The newest iteration of X-Plane flight simulator has arrived with real-world weather, new airport effects, and the opportunity to fly the Alia-250 eVTOL. 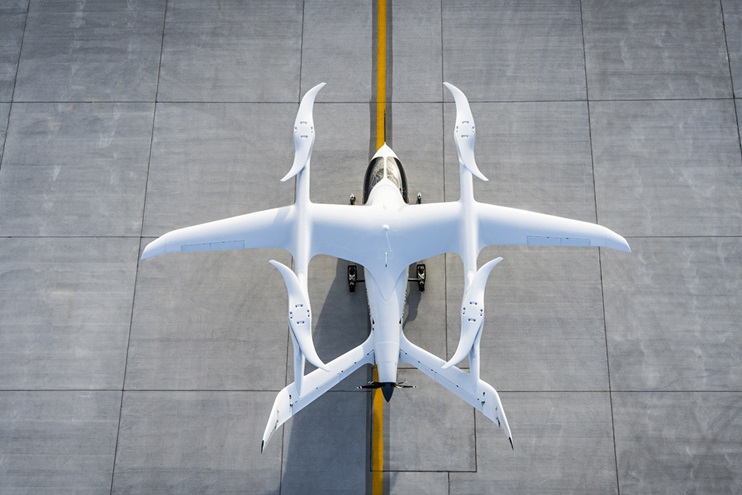 The X-Plane series, from Laminar Research, allows users to fly a suite of preloaded, well-known aircraft, but also gives users the opportunity to load their own designs to see how they would perform in the real world.

"You can input the design of any aircraft and then the simulator will predict how that airplane will fly," Austin Meyer, founder of Laminar Research, told AOPA. "So, you can fly X-Plane in real-time, just like you would fly any other flight simulator. The difference is X-Plane is pretty realistic in how the aircraft performance is modeled, and that includes airplanes that have never flown before. If you have your own idea for what would be an incredible airplane, you can put that in X-Plane and then fly it in the simulator and see how the real airplane will fly."

Five years ago, Kyle Clark, founder and CEO of Beta Technologies, approached Meyer with the idea to build an aircraft that doesn't require fuel or a runway. Clark enlisted X-Plane's help testing Beta Technologies' eVTOL designs and eventually the Alia eVTOL came to be.

The piloted Alia-250 is still in development; however, one prototype without the vertical-lift motors has successfully flown in a "conventional" fixed-wing configuration from Burlington, Vermont, to Bentonville, Arkansas, with multiple stops to charge the batteries. The prototype with vertical lift motors has achieved vertical flight, and is being prepared to make the horizontal flight transition. X-Plane simmers can try their hand at flying Alia now on X-Plane 12. 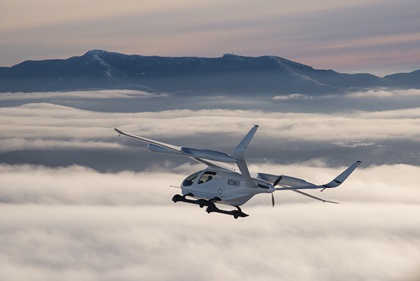 A spokesperson from Beta Technologies said that Beta uses X-Plane along with its in-house simulation software to power the company's simulators and is excited to share some of the simulations its engineers and test pilots use to build and fly their aircraft with the X-Plane community.

X-Plane 12's air traffic control system has also seen a major revamp to improve realism and immersion. The simulator has replaced its U.S.-based single global control region with a system of global geographic regions, all with their own distinct standards and messaging. ATC audio quality now varies based on distance from the airport or controllers, altitude, and terrain, and artificial intelligence now reacts to ATC instruction in a more realistic manner.