Get the app Get the app
AOPA will be closing at 2:30pm ET Wednesday, November 23rd, and will remain closed Thursday and Friday in observance of the Thanksgiving holiday. We will reopen Monday November 28th at 8:30am ET.
AOPA Members DO more LEARN more SAVE more - Get MORE out of being a pilot - CLICK HERE
News & Media Training and Safety Tip: Coming and going

You’ve been driving on a long stretch of empty interstate when you see a truck stop. It’s time to take the exit to reenergize and fuel up.

A quick stop at the top of the overpass, then a left turn to cross the highway, and soon you arrive at your destination. After refueling, you jump back on the interstate with equal ease.

And it’s more than just easy, it’s also safe. Interchanges limit the number of places vehicles can depart or join the highway, so other drivers know where to expect conflicting traffic. The same is true of airport traffic patterns—our airport arrival and departure interchange. Only with airports, we need to rely on pilot discipline—not physical infrastructure—to know where to expect other aircraft.

Of course, at a towered airport, so long as it’s safe, do as the controller instructs. But at nontowered airports—which are the vast majority—the traffic pattern has established entry and departure recommendations. To grab the exit from the sky to the airport, the best practice is to enter the pattern flying an inbound course at a 45-degree angle to the runway you want to land on, at pattern altitude, intercepting the outside of the downwind leg midfield. This gives you a commanding view of action in the pattern, and if everyone follows recommended procedures, we all know where to expect other airplanes. This assumes an arrival direction from the downwind side of the airport.

If you’re arriving from the other side, there are two different entry methods. The preferred method is to cross the airport midfield, 500 feet above the highest pattern. Then fly two miles beyond the airport traffic pattern, execute a descending teardrop—which is always good fun—and join the standard 45-degree entry. The alternate method is to enter the pattern from a midfield crosswind at pattern altitude, and enter the downwind from the inside of the leg after crossing the field. Such a pattern entry is generally unexpected; if the pattern is busy, this is a hazardous approach, and I mean that literally.

Then navigate to the next truck…err…planestop. 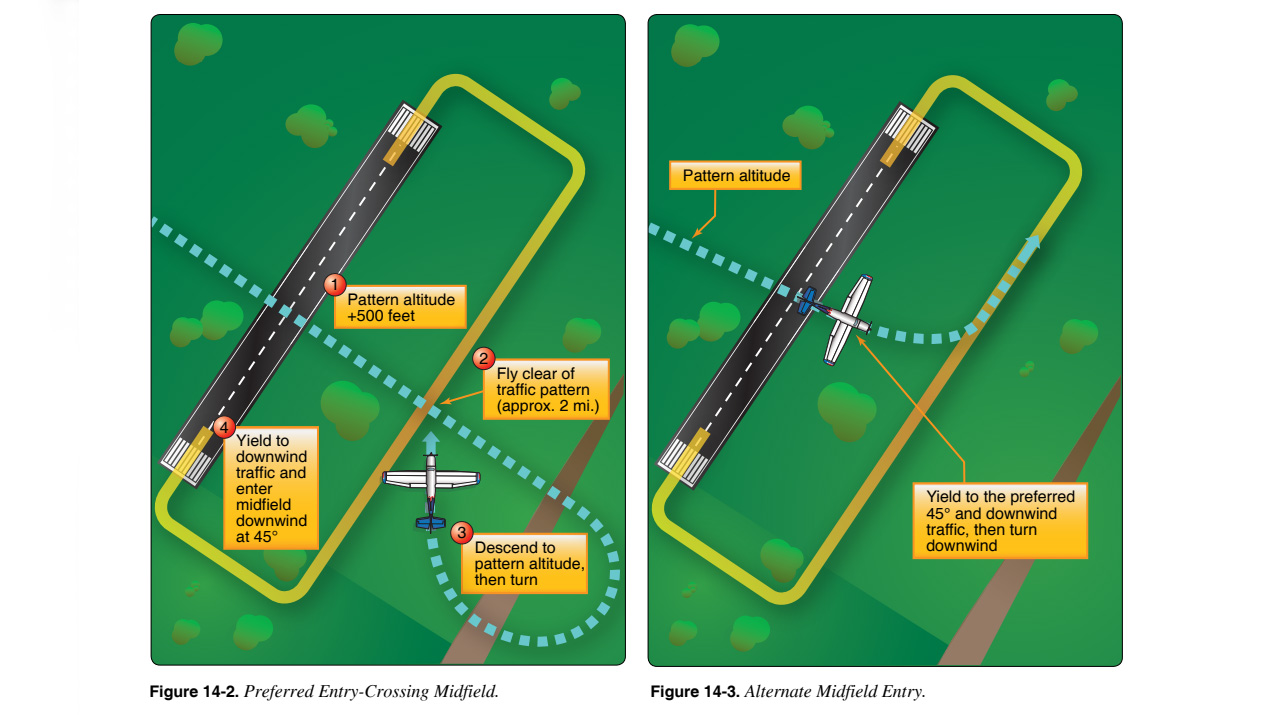 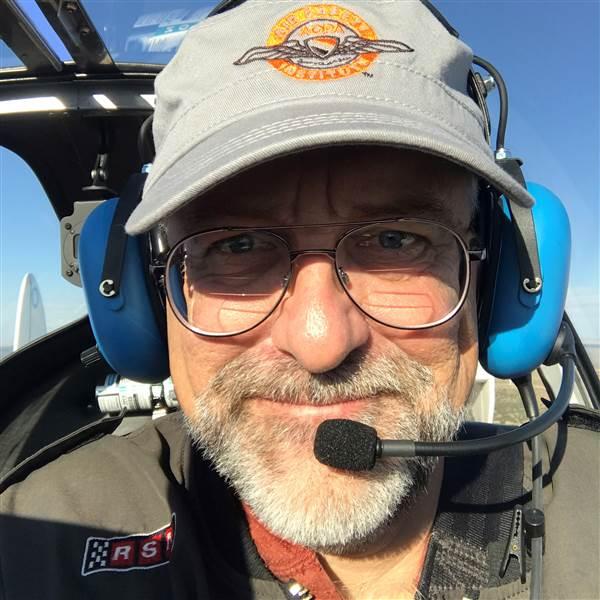 William E. Dubois is a widely published aviation writer and columnist. He is an FAA Safety Team rep and a rare "double" Master Ground Instructor accredited by both NAFI and MICEP. An AOPA member since 1983, he holds a commercial pilot certificate and has a degree in aviation technology. He was recognized as a Distinguished Flight Instructor in the 2021 AOPA Flight Training Experience Awards.
Go to William E. Dubois's Profile
Topics: Training and Safety, Situational Awareness, Flight School