Taking the waters in TorC

The Spanish christened it Ojo Caliente de las Palomas, then it was shortened to Palomas Hot Springs, and then simply Hot Springs because of the naturally occurring hot springs along the Rio Grande, which runs through the center of this town in southwest New Mexico. 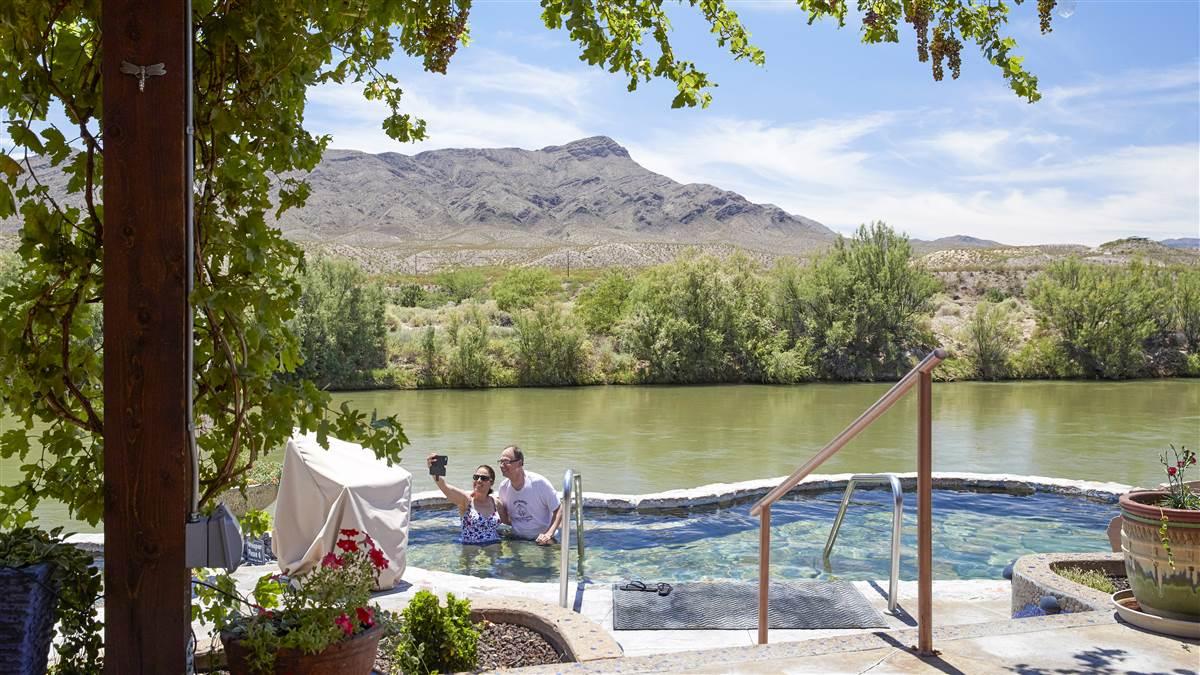 A mineral hotspring pool on the Rio Grande: What’s not to love? (Photography by Mike Fizer) 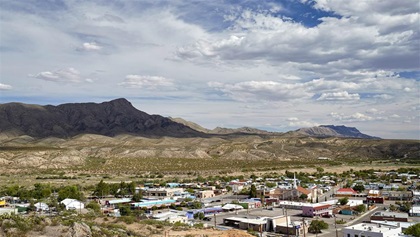 But the town changed its name when the 1950s television show Truth or Consequences held a contest for any town willing to change its name. Although some residents objected, Hot Springs became Truth or Consequences—TorC, as the locals call it, even after three referendums. For years after the live NBC broadcast of the show in 1950, show host Ralph Edwards came back to the town to celebrate. TorC holds a Ralph Edwards Day and Fiesta each year.

The quiet little town of Truth or Consequences is the closest to Spaceport America, and because of this proximity to Virgin Galactic’s home port, TorC has been experiencing a renaissance of sorts. There are new restaurants, restored eclectic hotels, art galleries, and even a Ted Turner-owned spa, the Sierra Grande. “Wellness tourism” is big business, and TorC has the largest concentration of hot springs in New Mexico; these thermally heated, mineral-rich waters are said to be beneficial to your health. 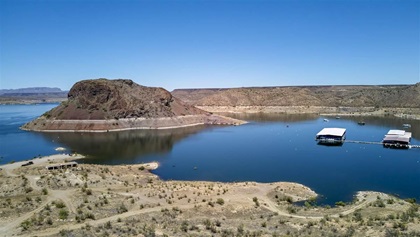 Truth or Consequences Municipal Airport (TCS) surprisingly has five runways, the main runway at 7,200 feet and paved. TCS is in a sleepy area nine miles from town and attended from 8 a.m. to 4 p.m. daily. There is a new Lexus SUV courtesy car available.

The most famous restaurant in town is Los Arcos Restaurant on Date Street. It’s an old-school steak house with dim lighting, a big bar, and massive steak dinners. It is owned by a TorC native and has been in business since 1970.

Don’t miss the Elephant Butte Reservoir, five miles north of TorC. It was constructed between 1911 and 1916, with the water fill in 1915. It was a major engineering feat in its day, and it was the largest man-made lake on Earth.