Get the app Get the app
AOPA Members DO more LEARN more SAVE more - Get MORE out of being a pilot - CLICK HERE
News & Media Training and Safety Tip: Hand on the throttle

Make it a habit during takeoff, landing, and in the pattern

The Cessna 152 lifted off the runway normally. Then the pilot contacted the tower saying the aircraft’s engine had lost power and they would be landing straight ahead on the golf course. Fortunately, the pilot—the only occupant in the airplane—was not injured and the airplane was not damaged. The airplane was trucked back to the airport. Inspection revealed only one problem: The throttle was in the low power position. In a similar incident, a Cessna 210 with three people on board lifted off from a remote dirt airstrip, lost power, and landed in rocky terrain. This accident resulted in minor injuries for all on board and a total loss of the airplane. Again, the only problem that could be found was that the throttle was in the low power position.

In both cases, the only explanation was that the pilots took their hands off the throttle once the airplanes began successfully speeding down the runway. The throttle had simply vibrated to a lower power setting and the pilots thought their airplanes’ engines had lost power, which was exactly what happened.

Not having a hand on the throttle can also be a problem during the landing phase of flight. The classic example happens during a go-around on short final or recovery from a bad landing. If your hand is not on the throttle, you are not ready to apply full power for a time-critical pilot action. A second or two lost can create a very dangerous situation.

Then there are the traffic pattern base and final legs of flight when pilots need to ask themselves if they are high or low, fast or slow. Critical small pitch and power changes cannot be achieved if the pilot’s hand is not on the throttle. The rule should always be to keep your hand on the throttle any time you are at or below the airport traffic pattern altitude. That is the way professional pilots fly—they always know what power setting is commanded in that critical region of low-altitude traffic pattern flight. It is not uncommon to see pilots put a hand on the flap switch or lever and let time pass until they make a flap position change. Or, the flap position change is made and the hand remains on the switch or lever. Your hand will be more useful to you on the throttle than taking up residency on the flap switch. 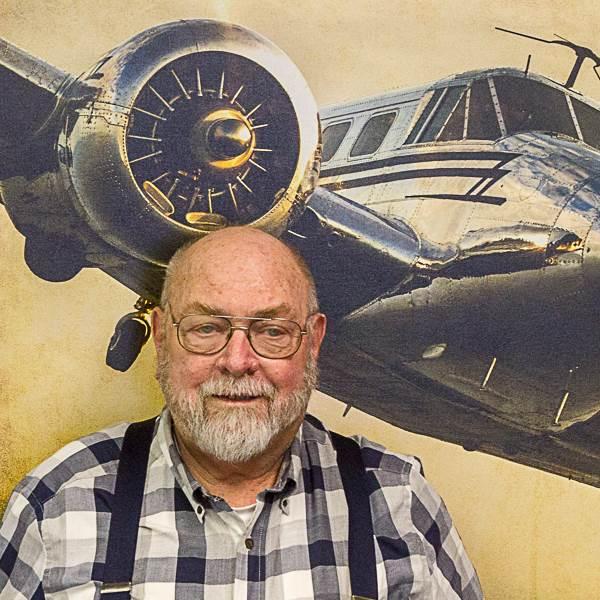 Ed Helmick has been a flight instructor since 1988. He formerly managed a flight school in Spanish Fork, Utah, as well as schools in Scottsdale, Arizona; and Honolulu, Hawaii.
Go to Ed Helmick's Profile
Topics: Training and Safety, Student, Takeoffs and Landings