So, you want to be a commercial pilot. Great! By the time you reach the required aeronautical experience and start preparing for the practical test, you’ll (hopefully) have better aircraft control and decision making than when you took your private pilot checkride. Of course, the FAA won’t take your word for it, and you’ll have to prove it in the air. 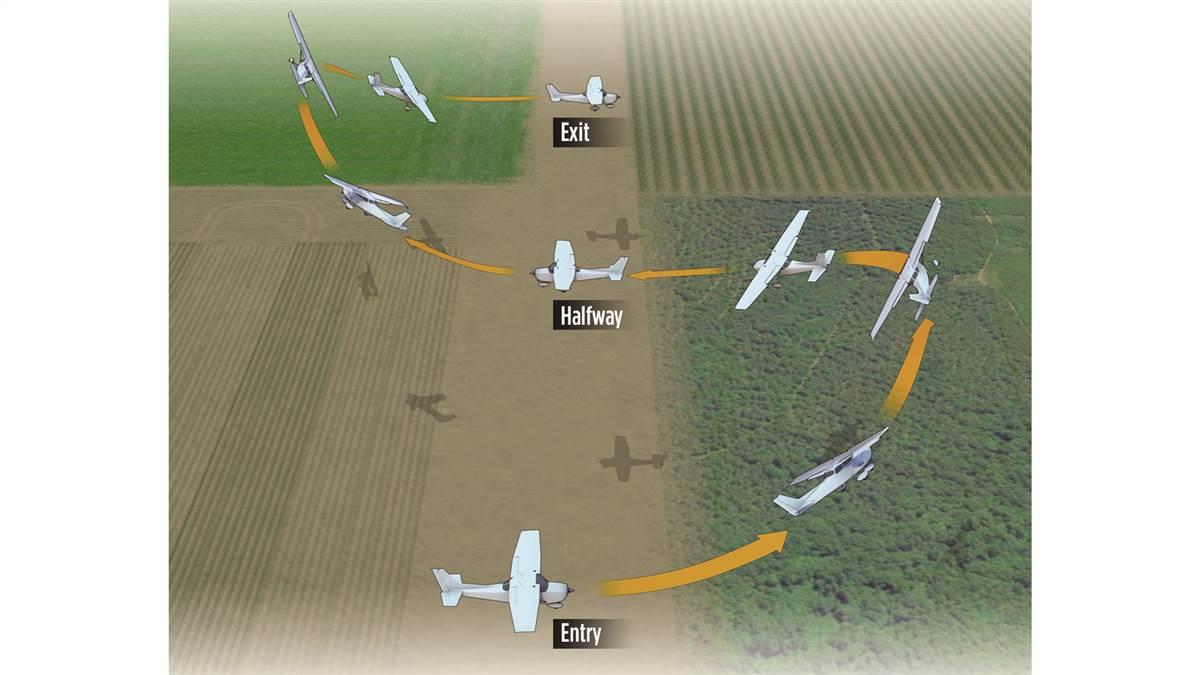 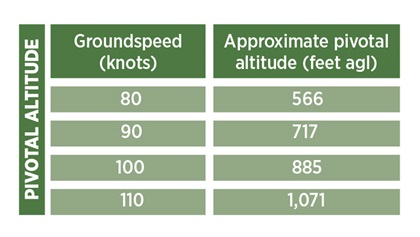 Mind your Ps and Ss

I know folks who unfortunately failed their commercial checkride because they confused these maneuvers. I’m glad I didn’t do the same thing. It helps me to put the Ps together—pylons and pivotal altitude, and to think of lazy 8s as fancy S-turns. —AH

While you will repeat maneuvers from your private pilot certificate, you’ll also have to learn and demonstrate some new ones. Executing these new maneuvers correctly requires an understanding of the relationships among a variety of factors like wind, bank angle, roll rate, airspeed, groundspeed, and altitude. In the end, it all comes down to energy management and coordination.

Two of the commercial maneuvers—lazy eights and eights on pylons—are commonly confused when just starting out. So, which is which, and how do you perform each one?

The lazy 8 is a performance maneuver that is essentially an updated take on S-turns across a road. However, unlike in S-turns, a pilot will never have constant flight controls, and the altitude will change. To start, the pilot will first make a 180-degree turn, where in the first 90 degrees the pilot is climbing, and in the second 90 degrees the pilot is descending. Let’s say this first turn is to the left. The pilot will then begin a second 180-degree climbing then descending turn in the opposite direction as the first turn, so in this case, to the right.

At the entry and each 180-degree point, the pilot is aiming for the same altitude and airspeed, and to be wings level. The key to this maneuver is to stay coordinated, and once you have perfected lazy 8s, you’ll be much better at staying coordinated “across a wide range of airspeeds and attitudes,” or so the FAA hopes and expects. 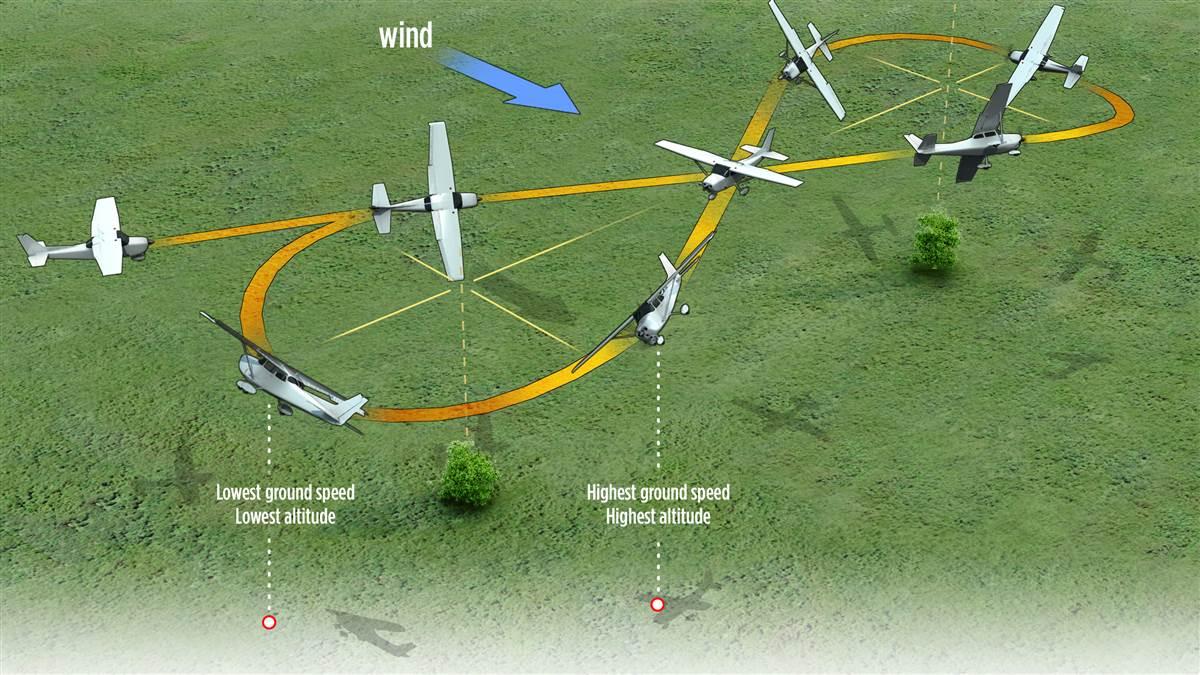 The first step for successful eights on pylons is correctly determining the direction of the wind. Use the groundspeed readout in your GPS (or wind direction for newer glass) and then choose your points.

Eights on pylons are a ground reference maneuver with changing altitude, and they can be thought of as a (big) update to turns around a point. In eights on pylons, we choose two points (pylons) around which we will fly a figure eight. As we do this, we are trying to keep the pylons off the same point on our wings at all times. With no wind, this means that we would fly a level figure eight all the way around the pylons. But since no-wind days are virtually nonexistent, we keep the same lateral orientation around the pylon by varying the airplane’s pitch and bank throughout the maneuver. As our groundspeed changes, we change our pitch and roll to climb and descend within a block between something called pivotal altitudes (which we calculate based on the winds/groundspeed).

Sound confusing? It is, especially at first. And frankly, this one takes a little longer to get the hang of, and can be frustrating. But keep with it. By mastering eights on pylons, you’ll develop a more intuitive control of the airplane, and you’ll be better at dividing your attention inside and outside the airplane.

The commercial maneuvers are challenging for a reason—taking passengers for hire is a huge responsibility, so don’t take the training lightly, and practice until it clicks. 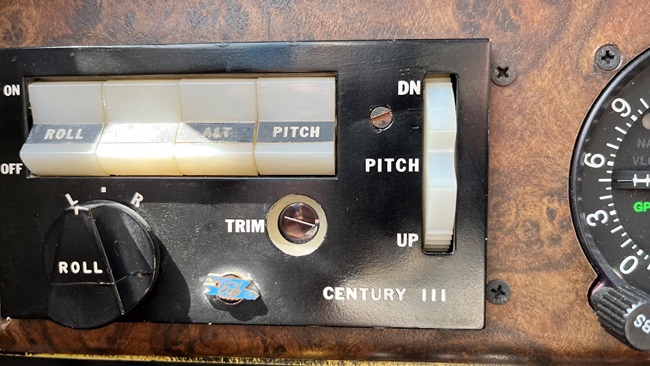