Sun, fun, and friends in November

Sun and fun—that’s what we think about when we envision a trip to Florida. 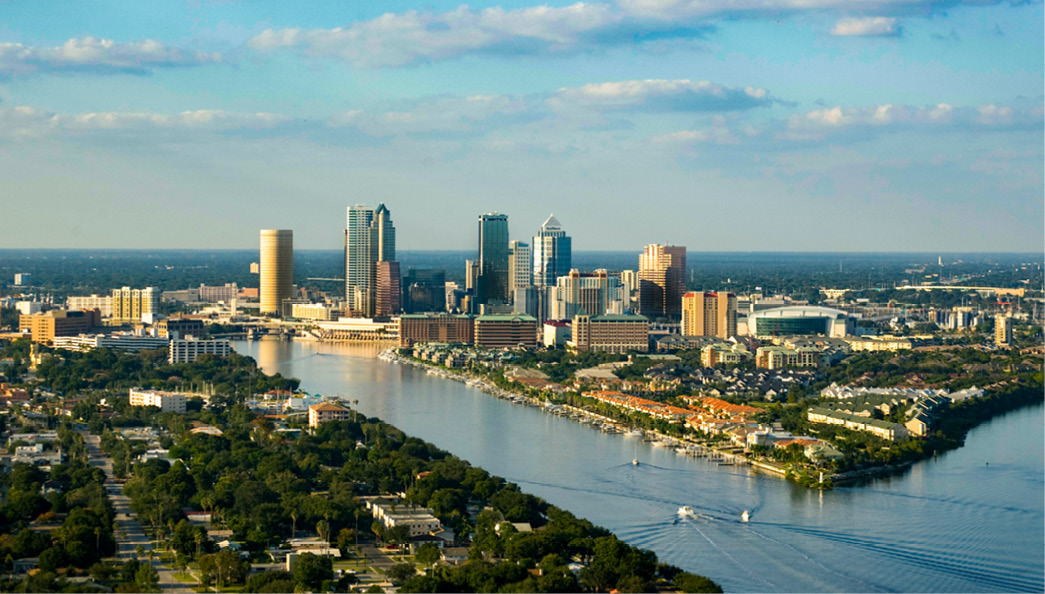 What is a Hangout

AOPA is excited to bring pilots together for our revamped aviation fly-ins. We are calling them Hangouts to capture the spirit of these new events. Pack your bags, fill your fuel tanks, and join AOPA in the sunny Southeast November 4 and 5 at Tampa Executive Airport in Tampa, Florida.

These events offer a mix of fun, food, learning, and a chance to renew old friendships and forge new ones. AOPA Hangouts offer the ultimate experience for pilots and aviation enthusiasts looking for an adventurous escape back to the grassroots fun of GA flying. During these two-day informal events, attendees can pitch a tent, participate in educational seminars, swap stories, and enjoy friendly camaraderie around the campfire.

The beaches, the seafood, the beautiful weather, even the amusement and theme parks. Florida is synonymous with fun. And in November, AOPA will up the fun factor in Tampa at our second 2022 Hangout—Fly-In with AOPA at Tampa Executive Airport (VDF). We’ll join our exhibitors, sponsors, vendors, and friends November 4 and 5 to hang out, attend seminars, meet other pilots, camp, and enjoy aviation the way it’s meant to be—fun-filled and fantastic.

The former Vandenberg Airport, Tampa Executive was once the site of a vegetable farm owned by Jules Vandenberghe, an immigrant from Belgium. His two sons wanted to learn to fly, so Julian and George established an airstrip on their father’s farm. The location, 10 miles east of downtown Tampa, was a great reliever for the international airport, so the Hillsborough Aviation Authority bought the Vandenberg farm and airstrip in 1985, agreeing to not change the name for 20 years. Ironically, the name became confusing—it was too similar to the famed Vandenberg Air Force Base in California.

Tampa Executive has two runways—one at 3,219 feet and the other 5,000 feet long. It is a base for many area corporate jets. The FBO is Skyport Aviation.

Tampa is a vibrant city situated on Tampa Bay, which flows into the Gulf of Mexico. It is a hub for cruise ships, which visitors can watch leave the harbor from Peter O. Knight Airport (TPF) on Davis Islands. Tampa is known as the cigar capital of the world, as Vincente Martinez Ybor moved his cigar manufacturing facilities from Key West to Tampa in 1885, and the industry flourished in the nineteenth century. Today Ybor City is an exciting tourist area, with historic architecture, great restaurants, and, of course, cigar rolling. Grab a Cuban sandwich or deviled crab, or visit the Columbia Restaurant—Florida’s oldest restaurant—while you’re here.