Who is skirting the rules?

Editor's note: Due to a production error, two pages were omitted from the September issue of 'AOPA Pilot Turbine Edition'. 'AOPA Pilot' regrets the error.
Let there be no doubt: Turboprop and turbofan flight activity is reaching new heights of popularity. 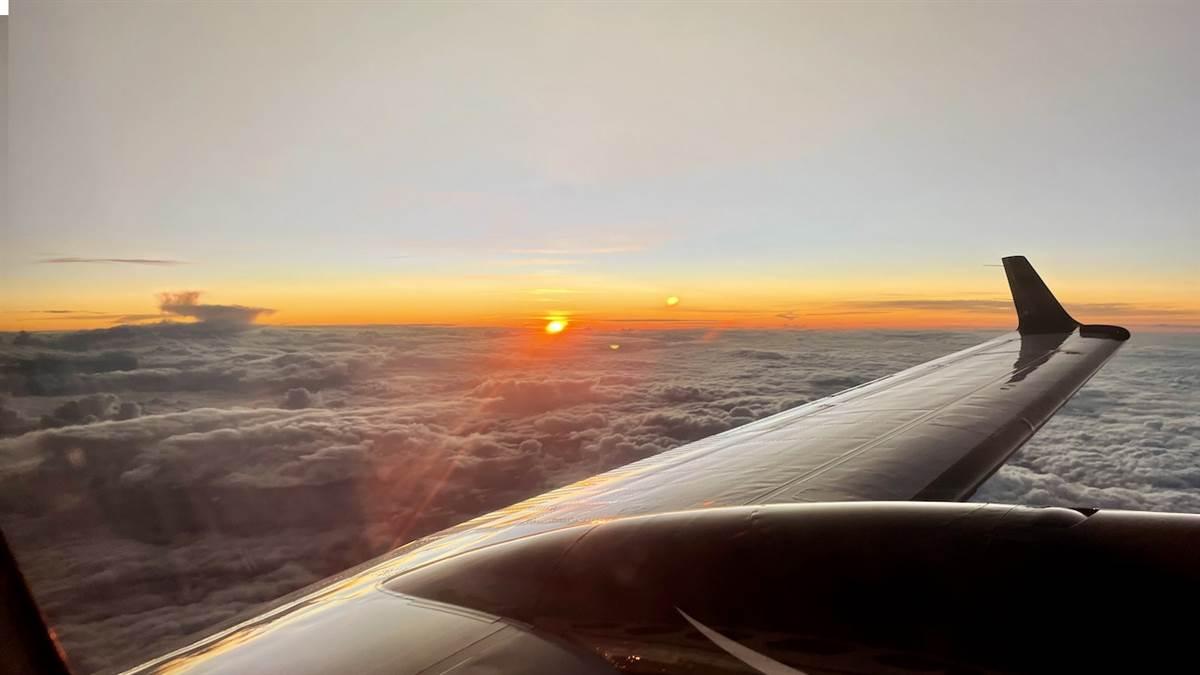 It’s 5 a.m. and sunrise at FL280 as the pilot of a Beechcraft King Air 260 flies the final leg of a ferry flight from Dar es Salaam, Tanzania, to Harare, Zimbabwe.

Argus International, which is in the business of monitoring general aviation trends, put out a report comparing first-half 2022 to first-half 2021 year-to-date flight activity and flight hours. It also breaks out activity levels by airplane type and operational category.

The news is good. Total flight activity is up 15.8 percent from 2021’s levels, and flight hours for the same period are up 23.1 percent. Part 91 operations lead the pack, with just more than 800,000 flights (up 19 percent), followed by Part 135 operations (up 12.8 percent) at some 700,000 flights. And for all the ballyhoo about fractional operations, they came in third, at approximately 250,000 flights, for an increase of 14.2 percent. By aircraft category, large-cabin airplanes took the prize for first-half growth by racking up 28.5 percent more activity than the previous year, followed by midsize cabin jets at a 17.9 percent growth, small cabin jets at 14.5 percent growth, and turboprops bringing up the rear with an 8.8 percent growth rate.

It’s interesting to see the 550,000-flight split between Part 91 and fractional operations. Yes, Part 91 flights have survived the COVID-19 pandemic, but could something else help explain Part 91’s popularity?

Replace this text of the block quote. Use shift+enter to make line breaks.Of course, more and more people are discovering the value and convenience of on-demand charter flying. This is often the gateway to private ownership for many. Once someone has had a taste for private flying—and more control over when a flight takes off or lands—it’s hard to turn back. And the popularity of signing up with Part 91(k) fractional and shared-ownership firms has steadily risen. When you can go point-to-point, on your own schedule, and in a cabin that’s vastly more comfortable than the airlines’, who wouldn’t opt for that? There are no hubs and spokes, so no connections, no lost luggage, no cancellations, and much less chance of a kid kicking the back of your seat. Even better, your chances of being stuck in seat 29B (that’s the center seat at the distant end of a single-aisle cabin) simply vanish.

There could be another explanation of Part 91 flying’s popularity, however speculative.

Much has been said about the rise of so-called “illegal charters” among private owners of turbine aircraft ostensibly run under Part 91 rules. For example, an owner puts his or her airplane up for use under a dry lease agreement, where the lessee must supply the flight crew and has operational control. Or an owner makes an agreement to use the airplane with a friend, family member, or colleague—an agreement where the owner is compensated for any flight operations. Or an air charter broker representing those needing on-demand transportation, in the guise of a legitimate air carrier representative, offers an airplane that flies under Part 91 for charter.

These and other such schemes are illegal because they dodge the requirements for operating a legitimate charter service under Part 135. Those requirements include recurrent training under higher standards, stricter maintenance rules, and other measures designed to enhance the safety of flight. Those caught running an illegal charter can incur civil penalties (fines) and other punitive measures by the FAA.

AOPA, the National Business Aircraft Association (NBAA), the Air Charter Association (ACA), the International Business Aviation Council (IBAC), the National Air Transportation Association (NATA), the European Business Aviation Association (EBAC), and other groups have come together to address the problem. An Air Charter Safety Alliance has been formed to educate pilots and flight departments, and the NATA has even set up a hotline (888-759-3581) and website (nata.aero/advocacy/avoid-illegal-charter) to report suspected illegal charters. A free General Aviation Dry Leasing Guide, developed by AOPA, NBAA, EAA, General Aviation Manufacturers Association (GAMA), Helicopter Association International (HAI), and NATA is also available (aopa.org/pilot/dryleaseguide). It explains the right and wrong ways to lease aircraft. It’s a tough slog, but essential reading if we’re to root out those looking to make a quick buck by skirting the rules.