Whether its navigators, transponders, autopilots – Aspen’s core philosophy is to provide choices.  Playing nice in the sandbox is the core of who we are as a company and continues to be the driving force for customer advocacy to make avionics affordable, easy to install and easy to own by working with what’s already in your panel. 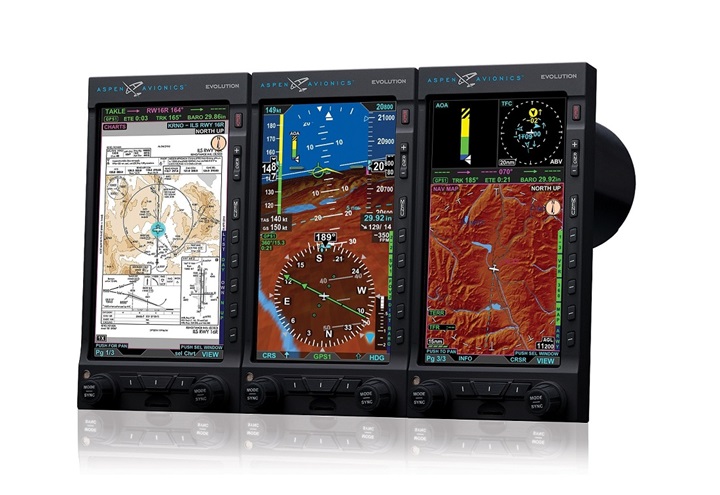 “As a true retrofit company,” says Perri Coyne, Aspen Avionics’ director of marketing operations, “we work with a lot of other companies.” More than just a business strategy, says Coyne, this is actually Aspen’s core philosophy. “We talk to anybody,” she says, “and we work with everybody.”

That’s nice. But how does it benefit you? 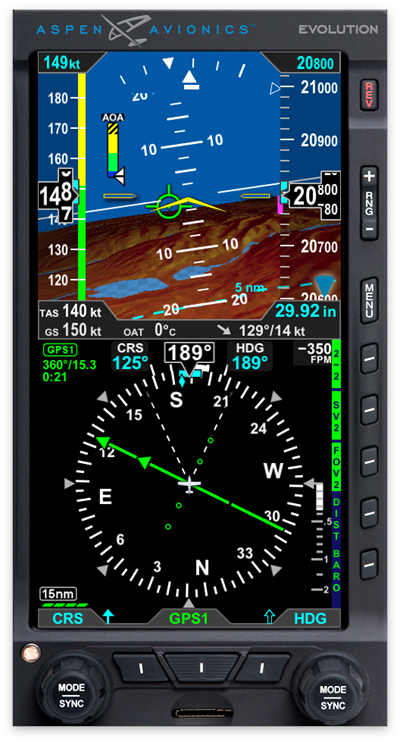 In all these cases – and many more – Aspen PFDs and MFDs retain their full functionality with other gear from other manufacturers. You’re never required to replace any legacy equipment simply to get full functionality with your new glass – well, at least in the majority of cases. Coyne concedes that there are a limited number of systems where other manufactures have designed their avionics to exclude other manufacturers. But that’s not the Aspen way, Says Coyne, “We’re not interested in making anyone a slave to Aspen. We’re all about choice.”

And those aren’t idle words. For instance, Aspen boasts an interface capability with 44 different autopilots – new and old – from brands like Garmin (G600), Bendix and Bendix King, Avidyne, Collins, Cessna ARC, Genesys/STEC, Century, Sperry, and TruTrack. In the unlikely event that you have gear not on that list, odds are that Aspen is working with the vendor, or already has, and they are both just waiting on FAA approval.

Of course, it’s not just autopilots. Aspen systems integrate fully with cockpit radios – 52 different ones currently – as well as a host of transponder, traffic, weather, and ADS-B systems. “We want to play with everybody, we do play with everybody,” says Coyne. And Aspen had to go through the certification process with the FAA for each device. That’s how deep Aspen’s commitment to their open philosophy, and to pilot choice, goes. Talk about putting your money where your mouth is. Looking at it another way, the company has invested heavily, so you as an aircraft owner, don’t have too.

All Aspen systems are certified, with Aspen’s Approved Model List including over 600 airframes ranging from the Cessna 150 to the King Air 200; along with more than a few unicorns. If you own one of the twenty-four Spartan 7W’s still flying, not to worry, you’re on Aspen’s approved model list. And if Aspen has a display for those owners, you can pretty much be sure that they have a display for you, too. 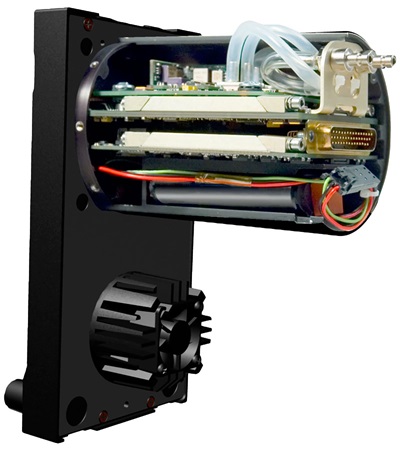 Of course, Aspen’s unique form factor allows for quick and easy installation in existing panel cutouts with no panel surgery. But, speaking of surgery, with any Aspen installation, you can authorize a vacuum-ectomy; and, with a two-screen Evolution 2000 system, remove all backups. Yep, with no analog backups required, you can pull out all of those heavy ol’ steam gauges (and their associated vacuum pumps) and use them as paper weights.

And, selecting an Aspen system assures you that your initial investment is protected, both by software-driven updates, and a seamless upgrade path if your mission changes over time. All of which is even more remarkable, when you consider that the cost Aspen systems fly far below those of the competition, with prices ranging from $5,995 for plug-in-the-existing-holes base model Evolution E5, up to only $20,995 for the fully tricked-out three-screen, primary plus dual-multifunction display Evolution 2500 Max.

Based in Alburquerque, New Mexico, Aspen Avionics specializes in bringing the most advanced display and sensor technology from the commercial and business aviation markets into general aviation cockpit—and budgets. Aspen is also responsible for introducing the industry's first wireless technology that enables transmission of flight plans from an iPad to certified avionics with its patented Connect Panel™. At Aspen Avionics, we design products to be affordable, easy to install, and easy to own. The company can be found online at www.aspenavionics.com and may be reached at (505) 856-5034.
X