Get the app Get the app
AOPA Members DO more LEARN more SAVE more - Get MORE out of being a pilot - CLICK HERE
News & Media Boeing, Wisk envision uncrewed aircraft 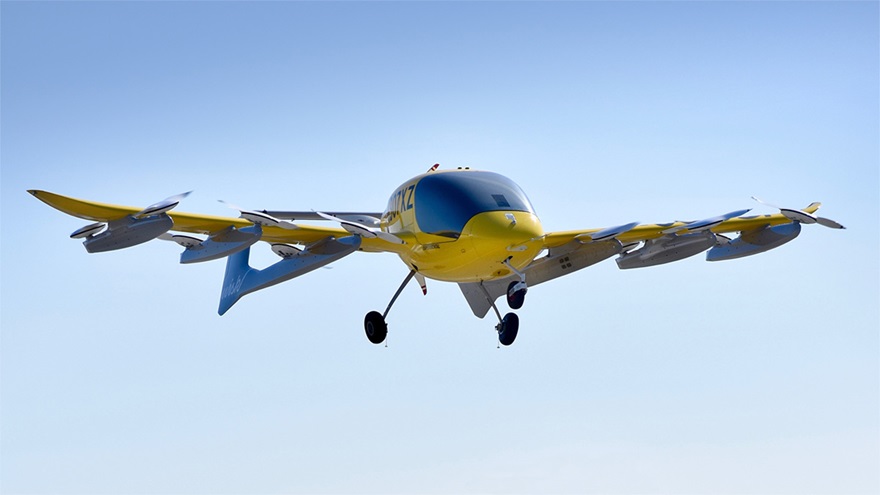 The roadmap details the technology, infrastructure, and regulatory recommendations necessary to make unmanned, automated, aerial transportation in the national airspace system a reality.

The companies' concept of operations outlines the framework of urban air mobility (UAM), which includes making the aircraft automated to reduce loads on air traffic controllers and remove pilots from the business model to make flights more affordable. The companies are building a new generation of automated aircraft able to operate day or night in visual or instrument conditions, supported by on-board and ground-based systems.

"We're working to enable a future of aerospace that is safe, sustainable and at scale," Brian Yutko, Boeing vice president and chief engineer of sustainability and future mobility, said. "Uncrewed operations will be fundamental to realizing that vision and we have to exceed the current safety standards for the air transportation system."

In the announcement, the companies explained that "evolutionary and pragmatic methods" are needed to make UAM an actuality. The creation of infrastructure including landing pads and other facilities from which UAM aircraft can operate, as well as the creation of operations centers where flights will be monitored to ensure safe operations.

"The important work we're sharing today provides a stepping stone in the advancement of UAM in the U.S. and the world," said Gary Gysin, CEO of Wisk, who hopes to be the first to bring an electric, self-flying air taxi to market in the U.S., along with many potential competitors.

"The vison we have outlined is the result of many years of collaboration with Boeing, the FAA, NASA and key industry stakeholders. As a result, this document offers the most comprehensive framework proposed to date with a vision for enabling UAM in the national airspace. Wisk is committed to deliver, with its partners, on this vision," said Gysin.

Wisk hopes to introduce Cora in late 2022 and be the first autonomous eVTOL passenger aircraft certified in the United States.