Get the app Get the app
AOPA Members DO more LEARN more SAVE more - Get MORE out of being a pilot - CLICK HERE
News & Media Training and Safety Tip: Going around

Training and Safety Tip: Going around

It's a natural tendency to want to complete each flight with a landing on the first try. However, safety is the top priority and, sometimes, going around is the safest decision. 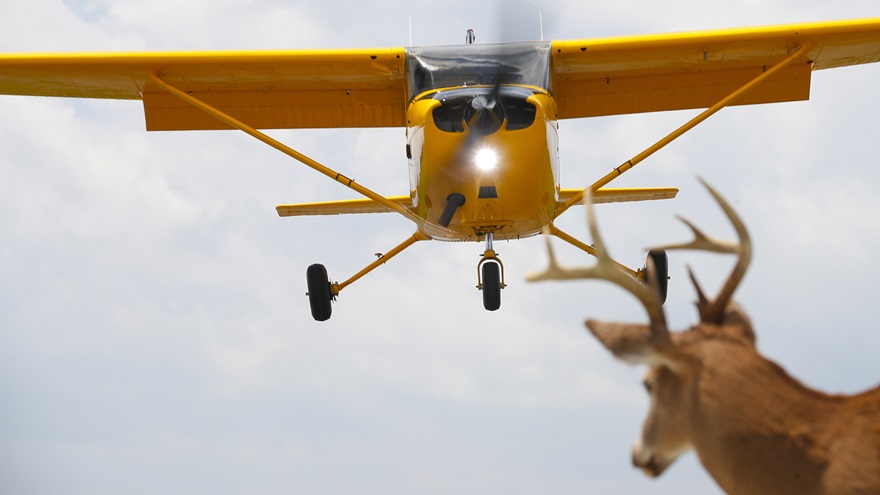 You might perform a go-around because of an unstable or nonstandard approach—for example, you might be too high or too fast. Going around could also be the result of something out of your control, such as wildlife on the runway or another airplane entering the active runway unexpectedly. By planning for the go-around as one viable option as you approach the runway, you'll view it as a tool in your toolbox rather than a rarely used maneuver that is not used or practiced as often as it should be.

Whatever the reason for going around, it's best to make the decision as early as possible. Once the decision is made, commit to that decision. Depending on the situation, not going around could result in overshooting the runway, or other less-than-desirable outcomes. Second-guessing the decision will only cause a delay and waste precious time.

Be aware of terrain around the airport, other traffic in the vicinity, weather, and any other environmental considerations. This will ensure that you are prepared for what you will encounter as you climb and turn to maneuver back to the runway for another landing attempt.

Brush up with your CFI on Section IV, Task N, Go-Around/Rejected Landing in the Private Pilot—Airplane Airman Certification Standards. The ACS task assesses your ability to demonstrate knowledge, risk management, and skills in performing go-arounds during the private pilot checkride.

In general, a go-around entails adding full power, stopping the descent, pitching for a climb attitude (but not too nose high—which may mean applying forward pressure on the elevator to achieve level flight before pitching up), gradually retracting the flaps, and trimming as needed.

A go-around is only the safest option if it's performed safely—and that is only possible if the pilot is properly trained and proficient. As with all aspects of flying, practice is the key. For your airplane's specific procedures, review the manual and fly with a CFI to practice. Doing so when a go around is not needed will help you to be confident and comfortable with the procedure when it is. 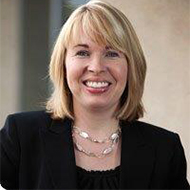