Much of my flight from Tennessee to New Hampshire earlier this summer involved testing the integrity of my seat belt and shoulder harness as my Beechcraft Bonanza Niky bounced up and down in unstable air. And the Nashua (ASH) ATIS dispelled any notion that there would be relief as I neared my destination. 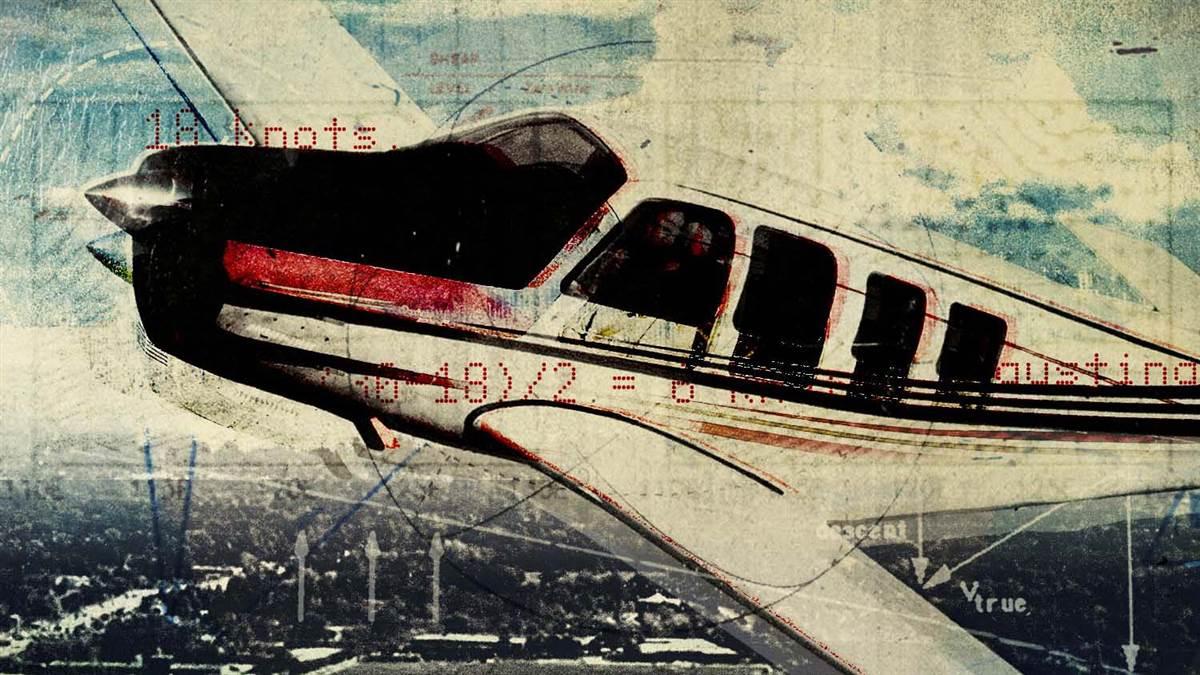 As the tower controller cleared me to land on Runway 14, he issued a wind shear advisory and warned me that the last aircraft noted an airspeed loss of 10 knots on short final. I acknowledged the information and resolved to add a few knots to my approach airspeed lest my flight become fodder for another accident report.

Wind shear is a large change in wind speed or direction over a small distance in space and can occur in any direction. The typical culprits involve temperature inversions, approaching fronts, and thunderstorms, which can be responsible for microbursts, the worst type of wind shear.

I confess that when I began my aviation studies, I found the FAA guidance on wind shear confusing because some of the effects on performance are stated with little or no explanation. My knowledge sufficed to pass my private pilot written and practical exams, but when I dove in to shore up my deficiencies, I realized that there are two competing problems with wind shear which involve a different frame of reference for the aircraft motion. Considering these two competing factors separately helped me understand wind shear, and operate safely to and from airports with gusty wind conditions.

The first problem with wind shear is that the changing direction and strength of wind can skew anticipated takeoff and landing distances. For these operations, the frame of reference is motion with respect to the ground, as this is what allows us to clear obstacles at the end of the runway on takeoff as well as touch down and stop in a confined area. Therefore, when calculating takeoff and landing distances, I plan for calm winds or even a tailwind component to figure a worst-case scenario. That way, any headwind component will improve performance, but I won’t rely on it. Cutting it close is not in my playbook.

The second problem involves motion with respect to the air mass in which we fly and is arguably more critical than the first. When air is smooth, it’s not an issue beyond ensuring that we fly with a reasonable angle of attack (AOA). But in gusty conditions, winds change abruptly, which can mean large changes in airspeed and AOA, and cause a sudden loss of lift. If the airplane is operating at an already high AOA, as is the case during takeoff and landing, that can mean stalling near the ground. To mitigate such risk, adding to the approach speed makes sense.

Most pilots follow a rule that adds half the gust factor to the approach speed to avoid an inadvertent stall without setting up a long landing or even runway overrun. For example, if the winds are 18 knots, gusting 30, adding (30-18)/2 = 6 knots to the approach speed will mean a lower AOA and a greater margin over the stall. I tried without success to trace the origin of this rule, but it’s clearly a happy medium that addresses the two competing problems. Of course, there is no guarantee of success, but it seems to have done a good job for pilots over the years.

The situation is especially tricky when the destination runway is short, and the winds are gusty. John Denker in his online book See How It Flies offers advice for such a scenario:

Obtain the airport weather well in advance and resolve the wind into a headwind component and a crosswind component with respect to the runway. If the crosswind is stiff and gusty, then an alternate destination airport is a good idea as wind shear acting from the side can be especially dangerous. Estimate the gust allowance: the largest possible amount of airspeed you could lose in a sudden gust on short final. (If this is larger than the headwind component, divert to a longer runway to avoid a tailwind landing.) Calculate the short-field approach speed adjusted for below-standard weight. For example, the landing distance chart for my Bonanza lists a short final approach speed of 70 knots at maximum gross weight, but only 63 knots when flying 500 pounds lighter.

An ideal approach speed is the weight-adjusted approach speed plus gust allowance. If a gust does occur, you should be in good shape for recovery, and if it doesn’t, you’re at worst in a no-wind situation for landing because the gust allowance is smaller than the headwind component.

Denker’s best advice for operating close to the ground in gusty conditions is to use pitch trim for the optimal airspeed. You’re trimming for a specific AOA, so assuming the weight and balance is within limits, the aircraft will naturally seek its trimmed AOA upon disturbance by a shear. Furthermore, you should fly with a light touch to recognize when any wind shear occurs. If the nose pitches down, you’ve lost airspeed and the aircraft is compensating by lowering the AOA.

I remembered this as I approached Nashua. With ample runway, I padded my approach speed to avoid an inadvertent stall. Sure enough, the nose did pitch down on short final, but I gently returned to the proper attitude, added a small amount of power to regain the desired vertical profile, and landed comfortably. By flying with a light touch, I was able to listen as Niky shared what she needed for a safe landing. 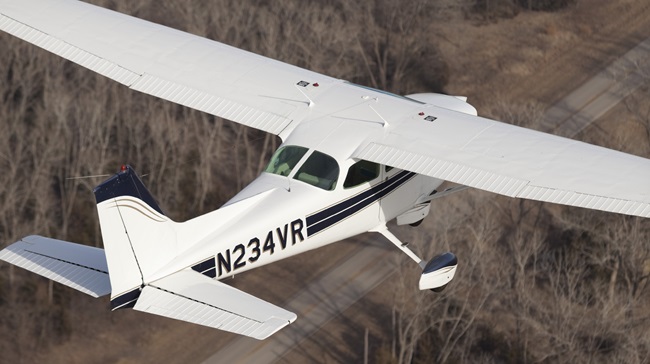