If you want to be paid to fly in any capacity, a commercial pilot certificate is required. Training for the certificate takes a pilot back to the basics of airmanship, and away from the rigors of instrument training.

A pilot must obtain ratings for each category and class of airplane she wishes to be paid to operate. For example, if a pilot aspires to fly skydivers in a Cessna 182 and cargo in a King Air C90, she must have commercial certificate with a single engine and a multiengine rating. 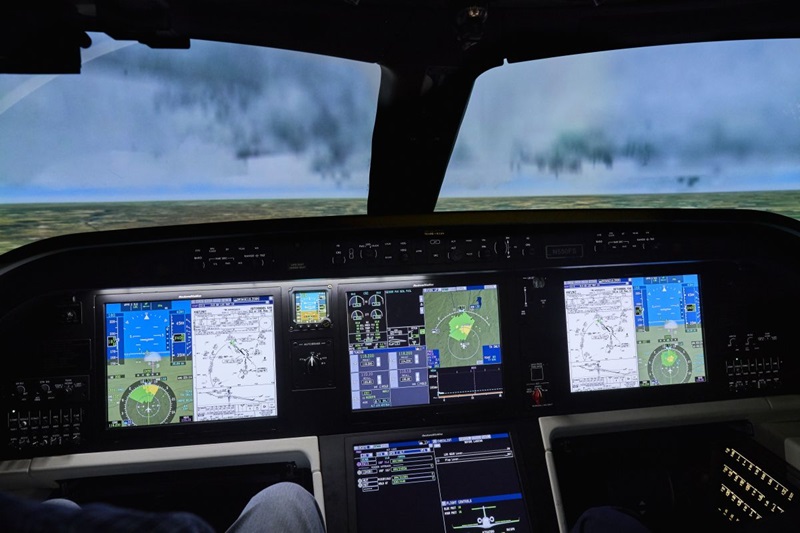 A 2018 FAA rule change made obtaining the commercial certificate easier and more relevant. Now instead of training in an older retractable-gear aircraft, pilots can train in new, modern technically advanced aircraft that will better mirror what they fly as a professional.

To obtain a commercial certificate in an airplane under FAR Part 61 rules a pilot must have:

For pilots who train in an approved FAR Part 141 program, the commercial certificate can be earned with less experience, at a minimum of 190 hours.

Training in a TAA

In July 2018 the FAA published new rules that created new options for pilots training for the commercial pilot certificate. Previously an applicant had to train 10 hours in a complex airplane, an airplane with a retractable gear, controllable-pitch propeller, and flaps. Responding to feedback from AOPA and the training community, the FAA now allows that training to take place in a technically advanced airplane. A TAA is one that has:

What you can do with the certificate

Some positions, such as airline pilot or Part 135 charter pilot may require more flight time, additional certificates, or both. As you look forward to the type of flying you’d like to be paid for, search job listings. Most will spell out in detail the type of pilot certificate and amount of experience required.

Get more tips and advice from AOPA’s pilot-authors in Flight Training magazine.