Reopening in a time of uncertainty

In May, as states began easing pandemic restrictions and loosening restrictions on business operations, many flight schools that had been either strictly prohibited from operating, or that decided not to operate based on local guidance, opened again and welcomed back clients. Reopening brings with it almost as much uncertainty as closing, and the path forward isn’t always obvious.

For many owners the decision to close was left to them. They had to weigh the impact of closing on their investments, ability to take care of their employees, and the needs and wants of their customers. Reopening was no different.

Faith Drewry and Lacey Smith, owners of FL Aviation Center in Tallahassee, Florida, decided to close after they secured support for their salaried employees. The pair spent many long hours struggling through federal, state, and local government grant and loan programs, and they were finally able to secure eight weeks of payroll protection for their four employees on salary. Drewry said the school’s relationship with their small local bank was key to securing the funding. “They were stellar,” Smith added.

That eight weeks of payroll protection set an expectation that FL Aviation Center would be closed for at least two months. But five weeks into the closure, Florida Gov. Ron DeSantis announced the state would be loosening restrictions, and the pair agreed that it would be reasonably safe to reopen.

Their first challenge was to figure out how to do it safely. “We developed procedures before there was a lot of clear guidance from the government,” Drewry said. As it turns out many of their procedures were well conceived and aligned with expert recommendations that were subsequently released. Some of their precautions include:

Although FL Aviation Center’s salaried staff is back on the job, not all the school’s contract instructors have yet returned. Most are more than 60 years old and have decided to continue to distance themselves.

Drewry said the precautionary measures haven’t been an impediment to business, and things are starting to return to a new normal. She and Smith estimate that business in May was at 45 percent of the previous year’s revenue, but the school also didn’t reopen until May 11. “If this trend continues we are cautiously optimistic,” Drewry said.

Among the unintended consequences the school has had to deal with is maintenance cycles, which have been upended. Airplanes had been on predictable 100-hour inspection cycles, but with usage significantly down over the last few months that has thrown off their maintenance planning and strategy. And whereas before the pandemic instructors were hard to find, Drewry said they had received three calls within the past 10 days from CFIs looking for work.

Most important, Drewry and Smith said the phone continues to ring with people interested in introductory flights. That spells a bright future. 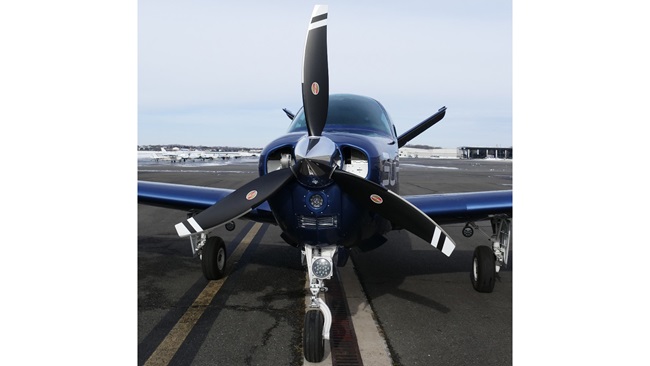