In the Unlikely Event of an Emergency 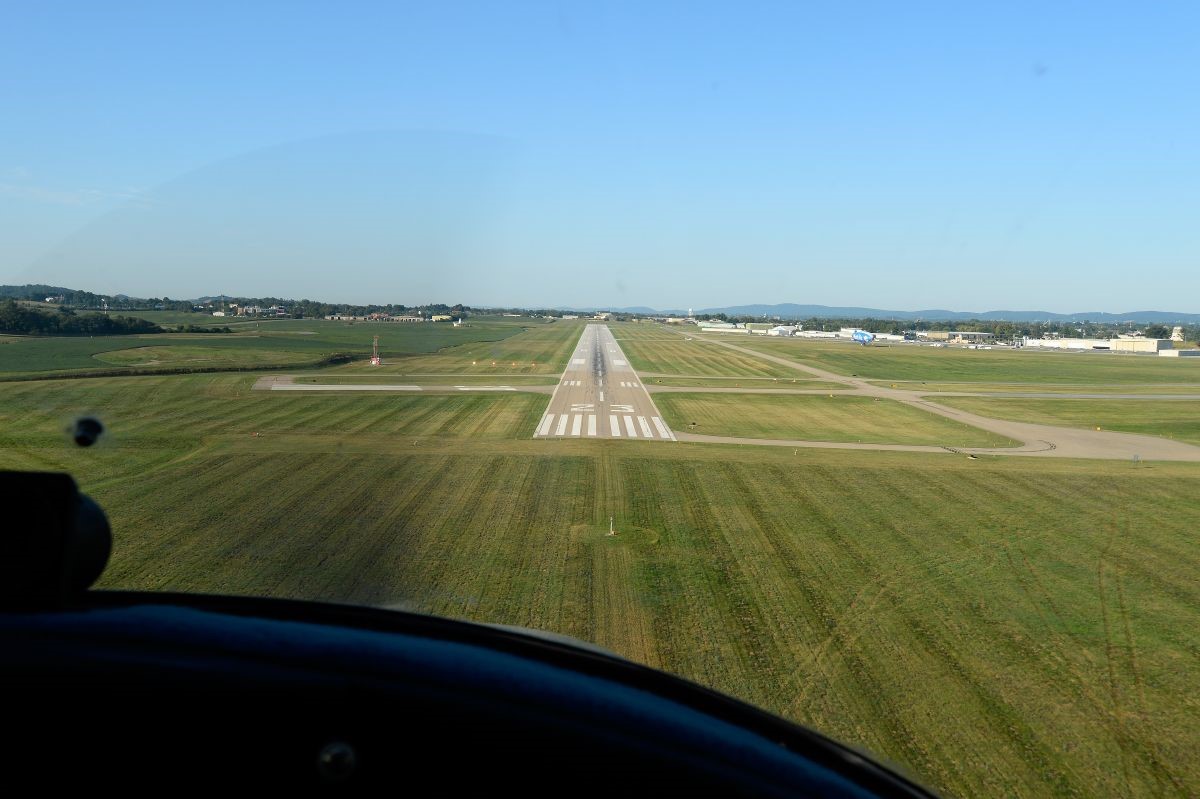 Further, if you doubt your pilot’s ability to safely complete a flight, do not fly with them.

Incapacitation can range from pilot airsickness to something more serious, and it is best to avoid in-flight incapacitation altogether. If your pilot gets sick during a flight or does not look well, suggest landing at a nearby airport. Should pilot incapacitation occur, don’t panic, and focus on maintaining level flight.

Despite what pilots want you to believe, landing an airplane is not complicated.

Pilot Incapacitation: What You Should Do

Pilot: Make sure the pilot is out of the way. Use the seat belt and shoulder harness to keep the pilot in the seat and off the flight controls. If the airplane has an autopilot and you know how to use it, turn it on.

Simulators can be a great way to learn more about flying. Modern flight simulator software—including “mass-market” products—generally provides a realistic experience at a relatively low cost.

ATC: Contact ATC. First, talk on the frequency already in use. If, after a couple of attempts, there is no answer and you don’t hear others talking, dial in 121.5 and describe the situation. You may also be asked to put 7700 in the transponder. This will help ATC locate you.

Assistance: ATC, or other aircraft, will offer assistance. This may include headings to fly and advice on how to land the aircraft.

Landing: Despite what pilots want you to believe, landing an airplane is not complicated. It involves little more than flying the aircraft straight and level near the runway surface. With the throttle pulled out, the airplane will settle to the ground without divine intervention.

Once it’s time to land the aircraft, keep one thing in mind: The landing does not have to be perfect. ATC or other pilots will talk you through the steps of landing. If you want to practice landings, get some hands-on training from a flight instructor.

Imagine being forced to take over the flight controls of a Beechcraft King Air 200 if you'd never flown anything larger than a Cessna 172. Doug White's Real Pilot Story begins when his King Air pilot becomes incapacitated.