Get the app Get the app
Get the latest news on coronavirus impacts on general aviation, including what AOPA is doing to protect GA, event cancellations, advice for pilots to protect themselves, and more. Read More
Already a member? Please login below for an enhanced experience. Not a member? Join today
News & Videos Push to give away ATC ends—for now

House Transportation and Infrastructure Committee Chairman Bill Shuster (R-Pa.), the leading proponent of legislation calling for the removal of air traffic control from the FAA, announced he would no longer pursue the controversial proposal. 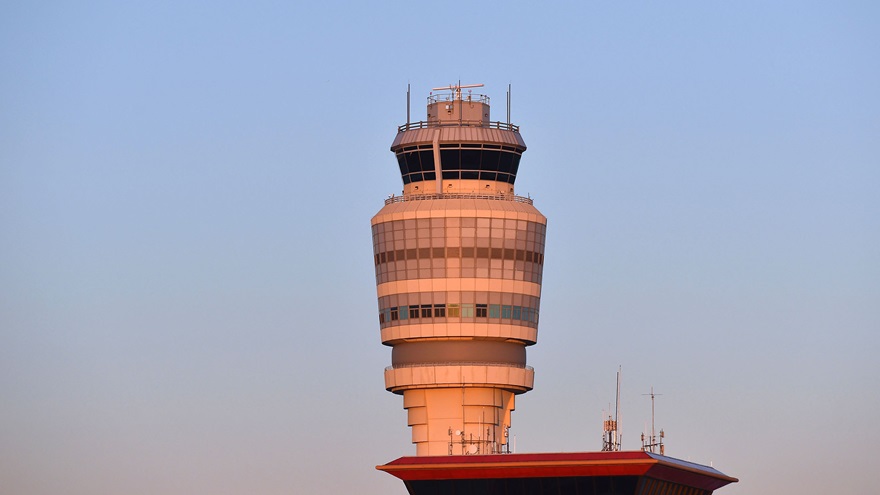 AOPA, along with hundreds of other aviation groups and organizations across the political spectrum, opposed the legislation, and AOPA members contacted their representatives in Congress more than 200,000 times asking them to oppose the bill.

In a statement, Shuster cited a lack of support among congressional Republicans and said, “Although our air traffic control reform provisions did not reach the obvious level of support needed to pass Congress, I intend to work with Senator Thune and move forward with a reauthorization bill to provide long-term stability for the FAA.”

AOPA President and CEO Mark Baker thanked members for their calls and letters to Capitol Hill and said, “In dropping the controversial air traffic control proposal, there’s now a chance to do something that all segments of aviation have been asking for—a long-term reauthorization bill. 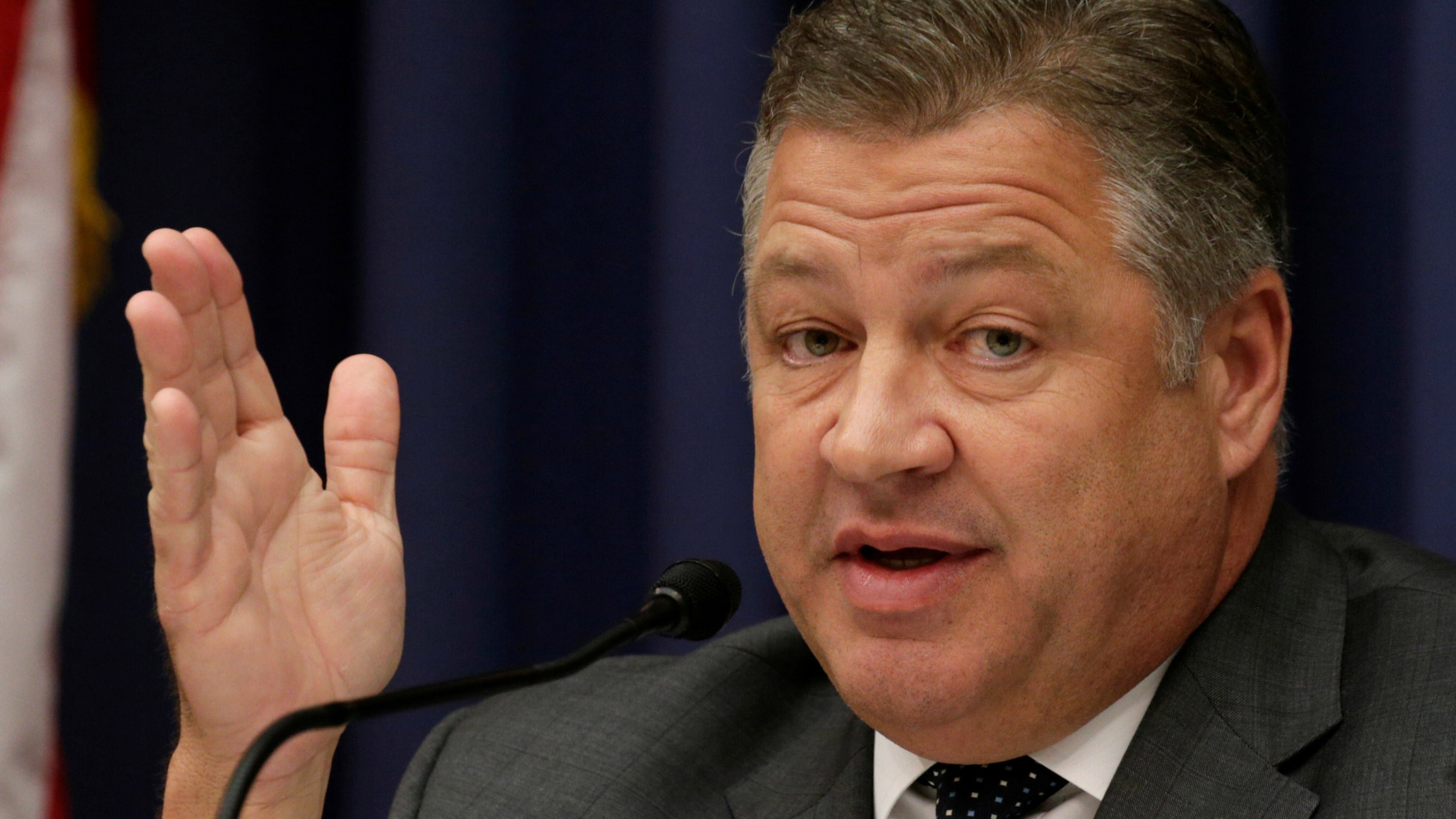 “We look forward to working with Chairman Shuster and other leaders in Congress on a bill that improves aviation for every American and ensures our skies remain the safest in the world,” Baker continued.

Jim Coon, AOPA senior vice president of Government Affairs and Advocacy, said, “Chairman Shuster deserves a lot of credit for dropping support of the controversial proposal and pursuing long-term solutions for the FAA and aviation.”

“This is what advocacy is all about,” Baker said. “AOPA and other groups identified the threat this bill posed for GA and with great support from AOPA members, we worked every angle on Capitol Hill, through the media, and with other organizations outside of aviation who would also be negatively impacted. The coalition and excellent strategy paid off and kept this bill from reaching the House floor.

“Now we can focus that energy on continuing to improve the excellent air traffic system we already have and in bringing other improvements to the FAA. Meanwhile, we will remain ever vigilant for future efforts that will be disruptive to general aviation because the GA we enjoy in this country is unique in the world and is worth protecting.”