Get the app Get the app
Already a member? Please login below for an enhanced experience. Not a member? Join today
Pilot Resources Medical Resources Health Conditions Mental Health Attention Deficit/Hyperactive Disorder (ADD/ADHD) 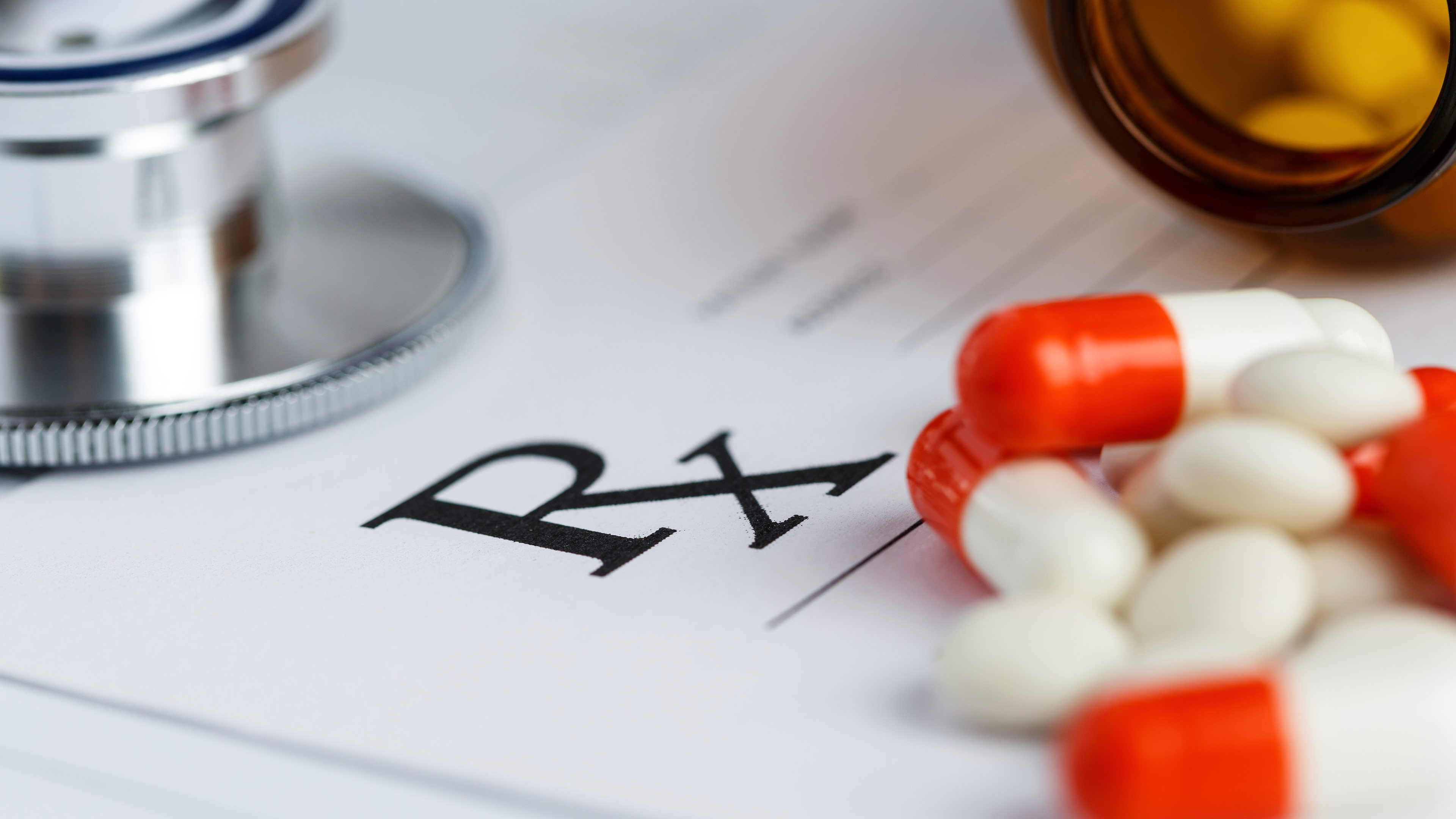 Attention Deficit Disorder is a complicated behavior that is difficult to accurately diagnose and presents significant challenges for aeromedical certification. Occurring in as much as 5-10 percent of school-age children, and predominantly in boys, the disorder is defined by developmentally inappropriate degrees of inattention and impulsiveness, with or without a hyperactivity component. The Diagnostic and Statistical Manual of Mental Disorders, Fourth Edition (DSM IV) establishes the criteria for the diagnosis and includes nine signs of inattention, six signs of hyperactivity, and three signs of impulsivity. The symptoms must be present in two or more situations, such as home and school, and the behavior must impair social or academic functioning.

Inattention symptoms include failure to pay close attention to detail, failure to follow through on instructions and complete tasks, difficulty organizing activities, easily distracted by extraneous stimuli, and forgetfulness. Fidgeting of hands or feet, excessive talking, and difficulty playing or engaging in leisure activities demonstrates the hyperactive component. Impulsivity is often characterized by blurting out answers before questions have been completely asked, difficulty waiting in turn, and interrupting or intruding on others.

Although effective treatment has been obtained through the use of psychostimulants, follow-up studies of children with ADD show that the symptoms aren’t always outgrown, and academic problems, low self-esteem, and difficulty learning appropriate social behavior continue into adolescence and adulthood. Individuals with a history of ADD and impulsivity have a noticeable incidence of personality trait disorders and antisocial behavior.

Methylphenidate (Ritalin, Concerta), pemoline (Cylert), amphetamine/dextroamphetamine (Adderall) and atomoxetine (Strattera) are commonly prescribed drugs for treating ADD; however, the mechanisms of action are not fully understood in persons with the disorder. The drugs stimulate the production of neurotransmitters dopamine and norepinephrine that affect behavior.  Unfortunately, the side-effect profile of these psychostimulants is not insignificant and may include insomnia, depression or sadness, headache, appetite loss, and blood pressure increase.

Because of the potential for significant underlying psychiatric or psychological problems and the side effects of medications, the FAA does not currently allow medical certification for a diagnosis of ADD/ADHD requiring the use of medication.

For medical certification consideration, you will need to have discontinued all psychoactive medications for at least the preceding 90 days. A neuropsychological evaluation consisting of at least an initial battery of testing will be required, but additional testing may be needed if there are deficiencies in the initial battery.