All aircraft have reputations. For some they take years to evolve, while for others the reputations develop quickly. From the beginning the Piper PA-38 Tomahawk attracted attention. When it was introduced in 1977, it looked different from any other two-place trainer; and it flew differently.

It didn't take long for the airplane to get a reputation. The handling characteristics stemmed from a relatively new airfoil known as the GAW-1, which is quite efficient but in certain configurations has rather abrupt stall and spin qualities. Additionally, the PA-38 was one of the first light airplanes to sport a T-tail. Both of these items cause the Tomahawk to fly a little differently than other light trainers. The PA-38 is the eleventh in a continuing series of safety reviews that the AOPA Air Safety Foundation has undertaken in order to evaluate the safety records of particular aircraft.

The area of greatest interest to ASF was the aircraft's safety record. The PA-38 has been involved in a significantly higher number of stall/spin accidents than comparable aircraft — the Cessna 150/152, the Beech Skipper, and the Grumman AA-1 trainer. The latter two are not present in great numbers in the fleet, but the Cessnas have had a virtual lock on the two-place trainer market for decades.

The Tomahawk has a reputation for being "aggressive" in a stall and for spinning readily if yaw is introduced at the right time. It also has a tendency to drop a wing in the stall — and if the pilot mishandles the rudder, elevator, or ailerons, a spin may rapidly develop. None of this is news. When the PA-38 was introduced, it was clear that this aircraft required a different approach from that applied to the relatively docile Cessnas. Pilots who fail to understand that the PA-38 handles much differently in the stall and spin regime may be surprised by the aircraft's response.

The adage "Be careful what you ask for, because you just might get it" probably applies here. According to Piper, in the course of designing the Tomahawk, the company surveyed 10,000 flight instructors. Forty percent of the respondents asked for a more readily spinnable aircraft than the Cessna150/152. By design, the PA-38 does exactly that.

Looking at the stall/spin scenarios in some detail, we found that the vast majority of them occurred at low altitude where, by our estimate, it would have been difficult — if not impossible — to recover from an incipient spin, regardless of aircraft type. A common misperception is that of a student and instructor deliberately spinning the Tomahawk at a safe altitude and then becoming locked into an unrecoverable situation. Fortunately, this type of accident is an exception.

There were a few instances in which the aircraft may have been mishandled, and we believe that the solution is in understanding the Tomahawk's characteristics clearly and providing ample altitude. The Tomahawk typically may take longer to recover from a developed spin than would a Cessna. The basic spin recovery method of opposite rudder, nosedown elevator, and neutral ailerons is recommended, but there was a revision to the pilot's operating handbook that is important to note. According to the POH, "The immediate effect of applying normal recovery controls may be an appreciable steepening of the nosedown attitude and an increase in the rate of spin rotation. This characteristic indicates that the aircraft is recovering from the spin, and it is essential to maintain full antispin rudder and to continue to move the control wheel forward and maintain it fully forward until the spin stops."

Because there are no flight data recorders on light aircraft, we can only speculate on what happened in fatal PA-38 spin accidents. One theory is that as antispin controls are applied, if the aircraft responds as described above, pilots not familiar with this characteristic could panic and start experimenting with alternative control inputs; this would delay or stop the spin recovery. We suspect that if they are aware of this trait, most pilots will have the patience and motivation to maintain the tested control inputs until recovery begins.

Some Tomahawk critics contend that the aircraft should not be stalled or spun. After looking at hundreds of accidents involving both the PA-38 and comparable aircraft, we note that some caveats are in order. No aircraft should be stalled or spun at low altitude, but we would extend the margins a bit in a PA-38. Before going solo, pilots should check out with an instructor who has considerable spin experience in the PA-38 and should have spins demonstrated to them, if circumstances permit, in strict accordance with the POH. In conducting our review, we spoke to several Tomahawk instructors and a large flight school that had years of PA-38 experience. They had conducted literally thousands of successful spin entries and recoveries. The key point is that pilots must not expect this aircraft to behave similarly to other trainers. It has its own personality and procedures to follow; ignore them at your risk.

At the time the Tomahawk was built, Piper was quite enamored of T-tails, and the Tomahawk is so endowed. On takeoffs and landings the elevator will not be as effective as that on an aircraft with a conventional tail because it is above the propeller's slipstream. Pilots who have learned to fly T-tailed aircraft understand this characteristic and learn to anticipate its effects. However, some pilots have not maintained those skills or were improperly trained, and as a result, 61 percent of the Tomahawk accidents occurred during takeoff and landing.

While it is easy to focus on the negative, the PA-38 has many positive traits. Compared to the Cessnas it has far superior cockpit visibility, which should help to reduce the midair collision potential. It also appears to have a superior safety record in night training.

Fuel exhaustion and starvation continue as a perennial problem in general aviation flying. Happily, Tomahawks are not involved in many of these mishaps. Fuel mismanagement accounted for 7 percent of PA-38 accidents, compared to nearly 14 percent with Cessnas. The Cessna actually has a simpler fuel system, with no tanks to switch — it's either On or Off — and no electric fuel pump, since the high-wing design allows gravity feed. The Tomahawk, by contrast, requires tank switching and must have an electric pump.

Because there has been some controversy surrounding the Tomahawk, it's important to establish ASF's impartiality. Although The New Piper Aircraft's president, Chuck Suma, does serve on our board of visitors, the foundation has received no grants from Piper and was not influenced in the outcome of this report. The report was reviewed by several independent sources for accuracy prior to publishing. ASF financial support is deliberately diversified to maintain independence.

Aircraft have different reputations because they are different; when we choose to fly them, we must be familiar with their traits. Pilots and CFIs flying the Piper Tomahawk should consider obtaining a copy of the safety review — available for $22.95 from Sporty's Pilot Shop by calling 800/SPORTYS and ordering Item #M743A. 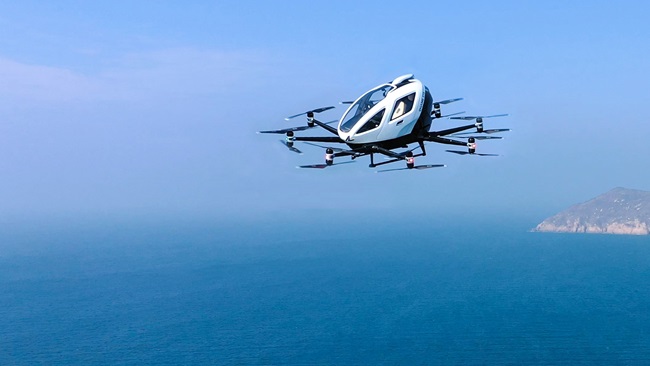 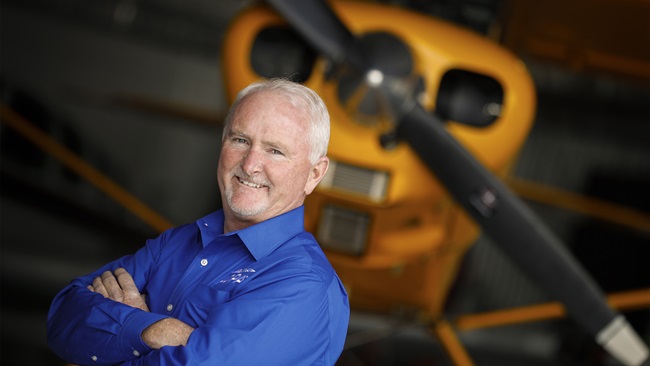