Roger Keeney has finished another one of his stories. He tells them with a twinkle in his eye, adding, "this was good" to emphasize a gently made point.

Roger Keeney has finished another one of his stories. He tells them with a twinkle in his eye, adding, "this was good" to emphasize a gently made point. Keeney soloed in the 1930s, is 96 years old, holds a current medical, and still flies his Piper Super Cub and Cessna 180. He recently celebrated the fiftieth anniversary of Acme Aircraft Co., a company he started in 1945 at California's Torrance airport, then Lomita Flight Strip. He started Acme after the end of World War II. "I wanted to get married and figured I needed a steady job," says Keeney.

Keeney's memory is extraordinary. "Jim Knolls was the Department of Commerce inspector who came to the airport to pass out pilot credentials. He gave out 12 that day. The practical test required us to climb to 2,000 feet agl, pull off the power, do three descending turns, and land within 200 feet of the touchdown spot," says Keeney. "If you had 10 hours and passed the practical and oral you could carry passengers — I only had six hours so I had to wait."

In the past five decades Acme Aircraft has provided maintenance services for many famous Southern California aviators, including notables such as Hollywood stunt pilots Paul Mantz and Frank Tallman. Nowadays some of Keeney's stories are hard to believe. In 1958 a judge granted Keeney custody of three Grumman F7F Tigercats to settle an outstanding account. He paid $1,100 for each one. He once bought a B-25 from Howard Hughes. "I've still got 3,000 spark plugs I bought from Hughes. If anyone needs them, I'll make them a good deal," says Keeney.

On his ninetieth birthday in 2001, the FAA awarded Keeney its prestigious Charles Taylor Master Mechanic Award. Keeney still flies to nearby Corona, California, for lunch and occasionally heads south 850 nautical miles to Punta Pescadero on the Baja California peninsula with the help of co-pilot Bev Roberts.

Asked about his early pilot training, Keeney answers, "I asked the other guys how to do a loop. It took three tries before I finally got one right; this was good." He laughs at his story before flipping coins with Roberts over who has to pay for the next round of diet Pepsis. 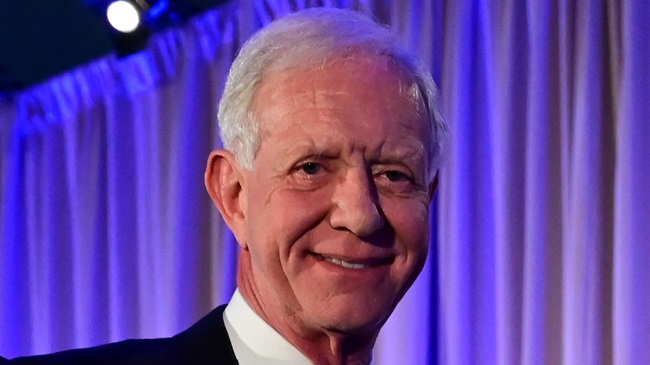 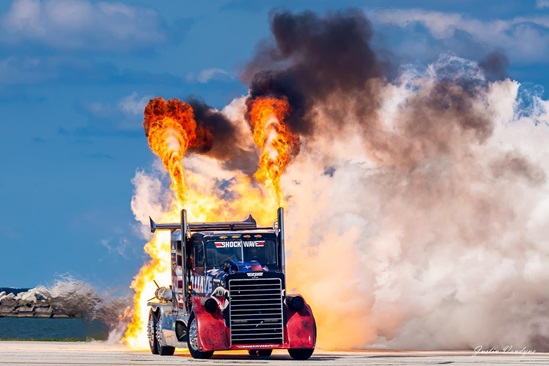