Help inspire future pilots on May 15 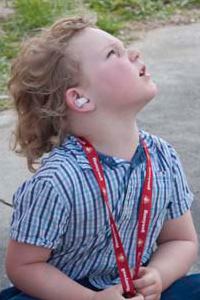 Last year at EAA AirVenture Oshkosh, EAA President Tom Poberezny took the stage and named May 15 EAA’s “International Learn to Fly Day.” AOPA President and CEO Craig Fuller later spoke at the same event about how AOPA’s membership, both domestic and abroad, would help in making this event successful.

International Learn to Fly Day is aimed at growing the pilot population by doing two things: tearing down the perceived walls at airports, and getting future pilots up in the sky for their first flight.

If you want to do your part in ensuring the International Learn to Fly Day is a success, plan to do one of the following:

Check out AOPA Online for more information on how you can share your passion for flight this May 15.