Get the app Get the app
Get the latest news on coronavirus impacts on general aviation, including what AOPA is doing to protect GA, event cancellations, advice for pilots to protect themselves, and more. Read More
Already a member? Please login below for an enhanced experience. Not a member? Join today
News & Videos Lawmakers, aviators meet on Arizona Capitol grounds

As Arizona lawmakers consider dipping into the state aviation funds once again to meet a budget shortfall this year, the aviation community took the message of the industry’s importance to the steps of the Capitol.

A hot air balloon and helicopter graced the grounds of the Capitol Jan. 20 as aviation supporters spoke with Arizona legislators about the benefits and economic impact of aviation at the fifth annual Arizona Aviation Day. The event, organized by the Arizona Airports Association and cosponsored by AOPA and other aviation industry groups, was attended by legislators and their staff, Arizona Department of Transportation staff, and Gov. Jan Brewer.

Over the past few years, Arizona lawmakers have used money raised from aviation to pay for other budget items. Members of Arizona’s aviation community used the opportunity to meet legislators at the Capitol to communicate the importance of aviation funding to Arizona’s infrastructure and economic recovery.

“Aviation Day at the Capitol allowed Arizona’s aviation community to meet face-to-face with policymakers and explain the importance of aviation to the state,” said AOPA Western Regional Representative Stacy Howard. “Aviation is a critical part of the transportation system and the economy, and we are working to ensure that the money raised by aviation is reinvested in aviation.”

The governor’s proposed budget for last year would have diverted $14.6 million from the state aviation fund. The legislature preserved most of the fund in the final budget, but in a last-minute special session in December, legislators swept the aviation fund for a third time leaving airports still waiting for reimbursements for completed projects and without hope of receiving state help to match federal Airport Improvement Program grants. This year, Brewer’s proposed budget would draw less from the fund; however, the final budget will go through many changes during the legislative session.

AOPA helped plan and design informational materials to distribute to lawmakers at the event, and Howard and some of Arizona’s AOPA Airport Support Network volunteers reached out to legislators and their staff to explain the contributions of aviation throughout the state. Both chambers of the legislature passed resolutions declaring the day Arizona Aviation Day. 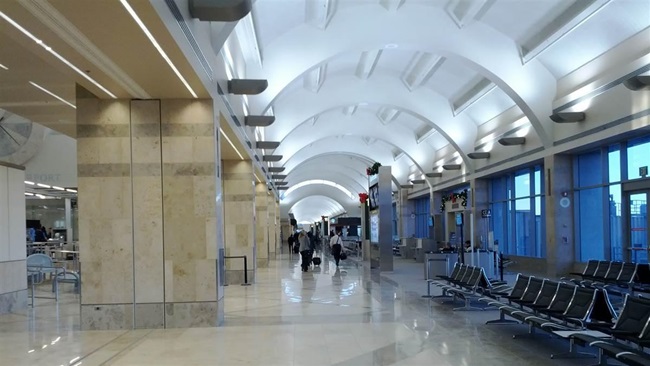