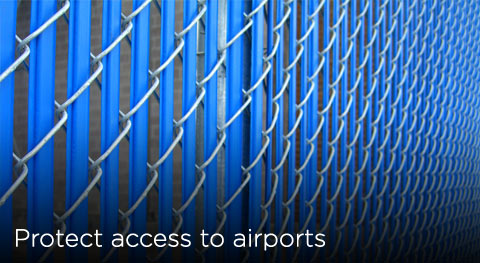 With security procedures, through-the-fence issues, and a movement to cater to the airlines, general aviation pilots at large and small airports alike are facing more threats to their access to the facilities.

In some cases, airport managers are following mandates handed down from the FAA or Transportation Security Administration. In others, they’re intentionally trying to squeeze GA off the airport.

For example, pilots in Reno, Nev., are fighting to protect their access to Reno/Tahoe International Airport. A plan currently in progress would likely force GA operators from the airport to Reno/Stead Airport. Starting July 1, the Reno-Tahoe Airport Authority will manage hangars currently operated by two different fixed-base operators for the next two years while new GA hangars are built at Reno/Stead. Once the new hangars are completed, tenants at Reno-Tahoe would have the first right of refusal for a hangar at Reno/Stead. However, pilots are also concerned that they will end up paying more for rent at Reno/Tahoe International, particularly in the short term, because they could be forced to pay for the insurance on the hangars.

AOPA is working with Airport Support Network (ASN) volunteer Bob Larkin and the Reno/Tahoe Airport Association to ensure that all GA tenants, from corporate jets to small piston aircraft, are treated equally. AOPA Vice President of Airport Advocacy Bill Dunn will be meeting with the airport authority and county commissions about a resolution that could reinforce fair treatment of GA at the airport.

“This example could happen at any air carrier airport that also serves general aviation,” said ASN director Joey Colleran. “The best thing pilots can do to protect their access to airports is to develop a united front and work with AOPA.”

Next: Defend your home base>>