Get the app Get the app
Already a member? Please login below for an enhanced experience. Not a member? Join today
News & Media F2f 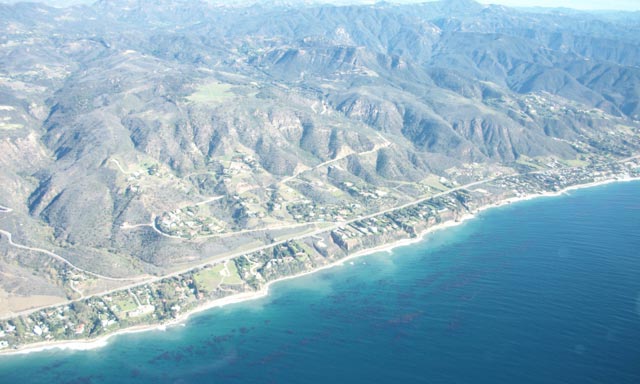 AOPA’s Fun to Fly Sweepstakes Remos touched down at Long Beach/Daugherty Field on Nov. 10, ending a journey across the United States that actually began in late September.

“Since the Remos needed to come to California for Summit, we decided to keep going west,” Tallman said. She and Smith flew from Illinois to California during the last week of September. In a series of blog posts on the Fun to Fly Sweeps page, Tallman described the sights that can best be appreciated from a light aircraft: a snaking series of wind turbines in Texas; the dazzling red rock cliffs of Sedona, Ariz.; and the bleak landscape of New Mexico.

On the last day of September, Tallman and Smith landed at the Santa Paula Airport, and left the Remos in the care of Clay and Judy Phelps, owners of CP Aviation. The CP crew performed an inspection and followed that up with a careful detailing that left the airplane looking brand-new.

Tallman and AOPA Pilot Senior Editor Dave Hirschman brought the Remos to Long Beach on Tuesday morning. The pair flew along the coast to Santa Monica before landing.

“ Flying over LAX was an amazing experience, but a little unnerving,” said Tallman.

The Fun to Fly Remos is positioned alongside the 2011 Crossover Classic Cessna 182 at Airportfest. It’s your last chance to see AOPA’s very first light sport aircraft sweepstakes airplane before the winner is announced on Nov. 12 .—AOPA Publications staff