Get the app Get the app
AOPA Members DO more LEARN more SAVE more - Get MORE out of being a pilot - CLICK HERE
News & Media Keep 'em Flying: Reformatories and history lessons

Never know what you'll find at an airport 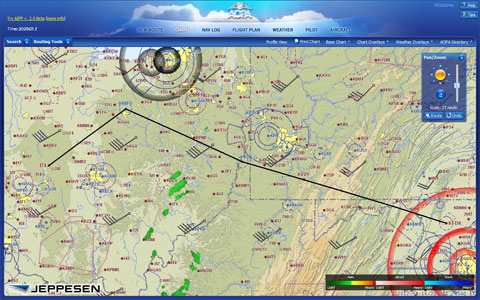 A flight in a Cessna 172 from Frederick Municipal Airport in Maryland to Mansfield Lahm Regional and Grimes Field, both in Ohio, would check off more than three hours and two airports in the AOPA Keep 'em Flying Challenge.

Flying into Mansfield Lahm Regional Airport, a familiar-looking building comes into view, even though it’s the first time visiting. After a passenger chats with some local pilots, the building’s claim to fame comes to light: It’s the Ohio State Reformatory featured in The Shawshank Redemption.

AOPA’s Keep ‘em Flying Challenge, which runs through July 31, encourages pilots to get in the air more this summer by flying five hours as pilot in command to at least five airports more than 50 miles from the departure facility, and complete one Air Safety Institute online course. Pilots flying lighter-than-air and glider aircraft categories simply need to make five flights and complete an Air Safety Institute online course.

Why not take up the challenge to explore new airports? Those like Mansfield Lahm Regional offer unusual nearby attractions ( reformatory tours are scheduled to resume for the season May 1).

Looking for on-airport activities? Grimes Field in Urbana, Ohio, about 70 nautical miles southwest of Mansfield, features two on-airport museums, an airport café, and a nearby bike trail that runs to Cincinnati. The Champaign Aviation Museum pays tribute to Women Airforce Service Pilots and includes a restored B-25 and a B-17 currently under restoration. Another museum on the field houses a Beech 18 known as the Grimes Flying Lab and details the history of Grimes Manufacturing Co., which produced the first aircraft lights.

Airports like these dot the country. Plan a special trip just for the attractions or a $100 hamburger, or look for fly-in events that are at least 50 nautical miles from your home airport. Several pilots who recently flew to Grimes Field for the Grimes Gathering of B-25s could check off a couple of hours and airports.

Pilots can register for the challenge for free and update their progress online. AOPA encourages participants to share their stops with photos on Facebook and Twitter. A total of seven cash awards will be granted to winners of the challenge during AOPA Aviation Summit in Palm Springs, Calif., in October. Get the details and sign up for the challenge. 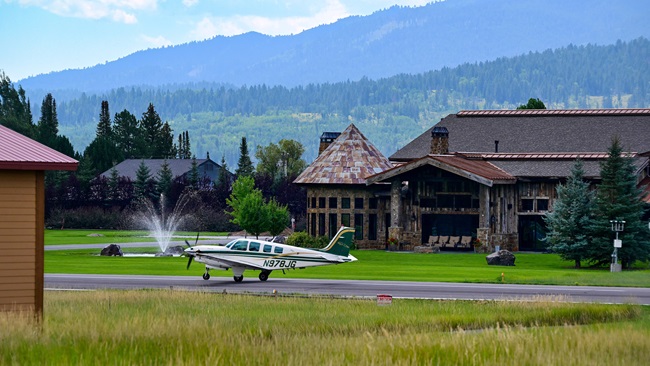 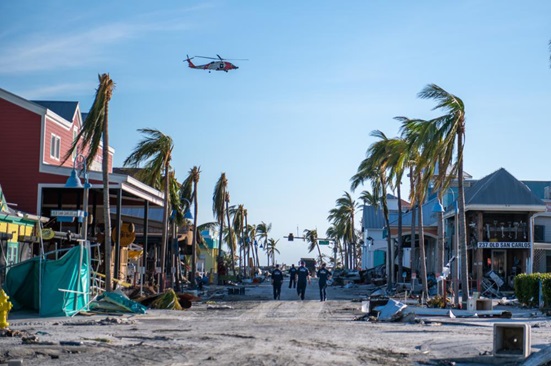