Get the app Get the app
AOPA will be closed July 4th, in observance of the Independence Day holiday. We will reopen at 8:30 am ET on Tuesday, July 5.
News & Media NASA awards $1.1 billion for manned spacecraft development 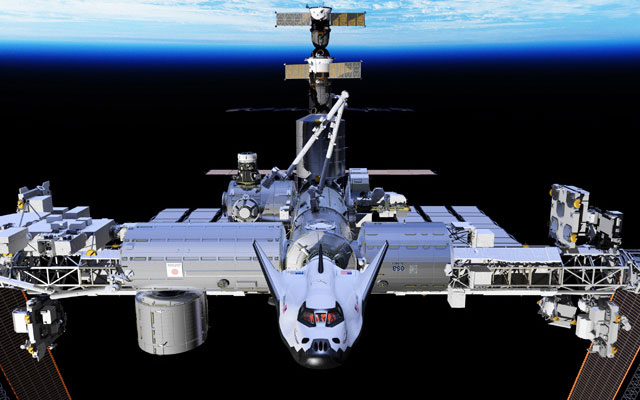 NASA announced Aug. 3 the selection of three commercial crew concepts for further development, awarding performance-contingent contracts worth up to $1.1 billion in all to restore the nation’s ability to fly to and from the International Space Station.

Boeing, SpaceX, and Sierra Nevada Corp. will each receive funding contingent on achieving testing and validation benchmarks detailed in contracts that call for a series of steps toward final design review over the coming 21 months.

"We have selected three companies that will help keep us on track to end the outsourcing of human spaceflight and create high-paying jobs in Florida and elsewhere across the country,” said NASA Administrator Charles Bolden at the agency's Kennedy Space Center in Florida.

Boeing will receive $460 million if it meets all deadlines and goals; SpaceX stands to receive up to $440 million, with $212.5 million going to Sierra Nevada Corp. All three contracts contain specific timelines and demonstration goals.

Other companies that failed to make the NASA funding cut have previously stated their intention to continue development on their own. ATK, Astrium, and Lockheed Martin have also developed preliminary designs.

NASA officials said all of the companies vying for contracts to build the next space taxi have invested significant sums in the effort, and the public-private partnership shifts much of the risk to the private sector.

NASA, also developing its own Orion spacecraft capable of reaching distant destinations, has not yet secured a funding commitment from Congress to pay for the $1.1 billion in development contracts just awarded, though officials said they had contingency plans in case a budget impasse leads to a series of continuing resolutions.

Boeing and SpaceX are both developing capsule spacecraft, while Sierra Nevada is working on a winged vehicle capable of landing on a runway just like the space shuttle that NASA is working to replace. If all goes according to plan, one or more of the vehicles now in development could be fully operational by 2017. 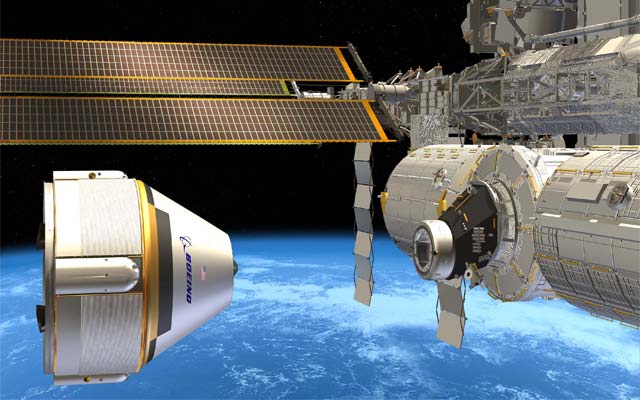 Sierra Nevada Corp. has been awarded up to $212.5 million to continue development of the Dream Chaser crew module, seen here in testing. Photo courtesy of Sierra Nevada.