Get the app Get the app
Already a member? Please login below for an enhanced experience. Not a member? Join today
News & Media Groundbreaking sailplane soars at world championships

Dick Butler pilots Concordia, a sailplane custom-made for racing and the product of a decade of effort. Photo courtesy: Andrew McKittrick.

Dozens of sailplanes are crisscrossing the Texas skies as pilots from around the world seek supremacy in the thermals. The field includes many stock aircraft, but Concordia, designed and created to compete in the world championships, is spreading its wings for the first time in competition and proving its worth. Piloted by Dick Butler, one of a team of creators who set to work on the groundbreaking glider a decade ago, Concordia flew a 386 nautical mile (714 kilometer) course Aug. 7 in 4 hours 38 minutes, beating all comers with its sprawling 92-foot wingspan delivering an average speed of 83 knots (154 km/hr).

A spokesman for the thirty-second Fédération Aéronautique Internationale World Gliding Championships being held in Uvalde, Texas through Aug. 19 said Concordia—which first flew in May—is setting itself apart from the field. Butler, who lives in Tennessee, is a veteran of many past competitions, and worked with Gerhard Waibel, Loek Boermans, Johannes Dillinger, and Christian Striefeneder to complete the custom sailplane just in time for this year’s world championships.

“When you get near the finish line, it adds a lot of energy and enthusiasm to all this,” Butler said in an interview with Soaring Café earlier this year.

Competitors are divided into classes—15-meter, 18-meter, and Open—and given a new course, or task, to fly each day. Butler lost speed Aug. 8 on a shorter course, but remained in the top 12 in cumulative standings with many more days of flying to go. Thousands of enthusiasts are following the race on the field, and online through Facebook and the contest website, which includes links to streaming video and real-time GPS tracking of the competitors. 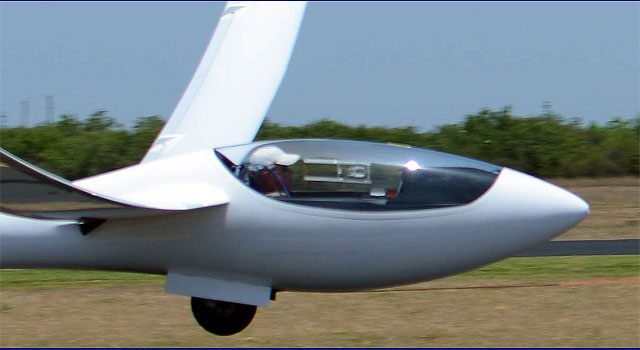 Dick Butler led the field in the open class Aug. 7, piloting Concordia through a 386 nm course in 4 hours 38 minutes. 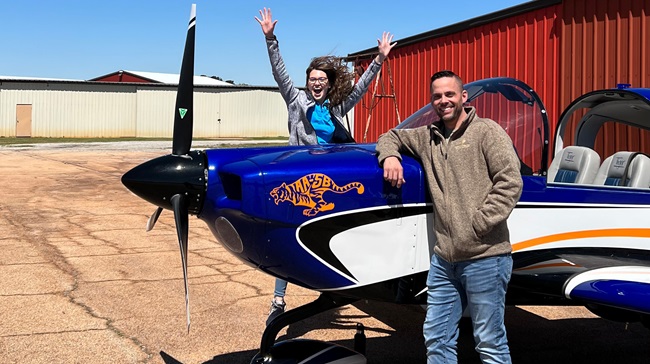 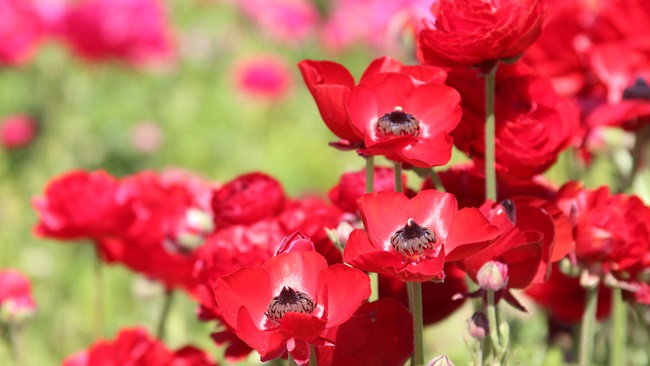 All the color you could want