Get the app Get the app
Already a member? Please login below for an enhanced experience. Not a member? Join today
News & Media Pilots reminded of temporary MOA in Iowa

Pilots who will be flying in western Iowa during the period of Sept. 4 to 21 should be sure to check the status of a temporary military operations area (TMOA) that could affect their flight planning, including the availability of several Victor airways.

The Hawki TMOA was established at the request of the Air Force to support annual training exercises. The TMOA will be established underneath the existing Crypt MOA complex, as AOPA reported May 2.

AOPA submitted formal comments May 15 noting concern that the TMOA could render two Victor airways entirely unusable during periods of TMOA activation, and adversely affect use of three other routes.

The association recommended raising the floor of the TMOA to 6,000 feet to allow for bi-directional IFR traffic floor of 4,500 feet because radar coverage for IFR flights in the area is not available below 4,000 feet—possibly causing extensive route changes for many flights.

The TMOA also could have an effect on the Iowa Aviation Promotion Group’s Fly Iowa airshow scheduled for Sept.15, in Atlantic, Iowa.

Pilots are urged to check notams frequently during the Sept. 4 to 21 period for active TMOA status and any changes to scheduled periods of TMOA activation. 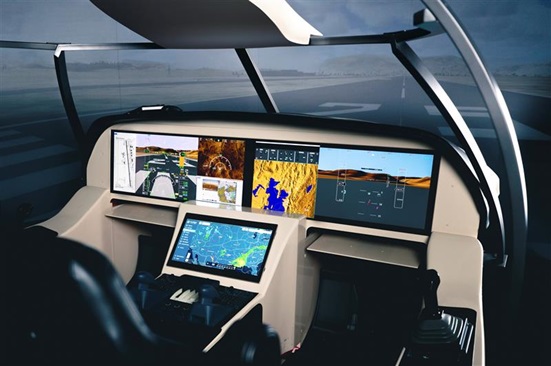