Get the app Get the app
Already a member? Please login below for an enhanced experience. Not a member? Join today
News & Media Flow control and gate holds: Managing kidney stones

One of the consequences of inadequate regular hydration is an increased risk of forming kidney stones, and although there are many reasons why “renal calculi” form, one contributing factor is a lack of water in the body to dilute the mineral compounds that are by-products of the manufacture of urine. Especially in the hot, muggy summer months when we lose so much fluid content when we sweat, failure to maintain an adequate “inflow” of H 2O further depletes our water reserves and, over time, a tiny grain of mineral gets a foothold and begins to form in the kidney.

If the stone doesn’t have any territorial aspirations, it may remain in the kidney as a “retained stone.” Not so big a deal, perhaps, because if it doesn’t move, it may not produce the very distinguishable and highly unpleasant pain that many of us know so well, as the stone is flushed out of the kidney and begins its migration into the ureter that carries urine from the kidney to the bladder. Hopefully, it will pass with minimum discomfort, but that’s not always the case, and that’s why the FAA considers the presence of a kidney stone to be a “medical deficiency” that requires self-grounding until the stone passes or is otherwise disarmed, often with shock-wave lithotripsy, or fragmentation of the stone with high-frequency sound waves.

The FAA has a policy for certification with a history of kidney stones. If you are diagnosed with a stone, don’t act as pilot in command or as a required flight crew member because you have a medical deficiency as described in FAR 61.53. A kidney stone is not one of the mandatory disqualifying conditions described in Part 67 of the federal aviation regulations, but they are considered under the “catchall” general medical condition section of the regulations as one of the unlisted conditions that a pilot should consider disqualifying until the condition is resolved.

Once the stone has passed, or was treated, and you are stone free as stated by your treating physician and demonstrated by a spiral CT, ultrasound, or X-ray, the medical deficiency no longer exists, and you are again free to move about the country as PIC. If this was your first episode of a kidney stone, at the time of your next FAA physical exam, your aviation medical examiner may issue your certificate to you in the office. Just make sure you have a copy of the imaging study report and a status report from your treating physician confirming that you are symptom free and stone free.

If you are reporting a recurrence of kidney stones, the situation is handled differently because the AME will not be able to reissue your medical certificate until the FAA clears you, most likely under a special issuance authorization. You may be granted what’s known as a six-year authorization, or an AASI, AME-assisted special issuance, in which the AME will be allowed to reissue your medical certificate annually if you have had no additional episodes.

If you have any questions about the process, give us a call in the Pilot Information Center at 800/USA-AOPA (872-2672) and we can get you on the right track to avoid a delay in your next medical recertification.

To learn more about the program or to enroll, visit the Pilot Protection Services website.

It has been a record-breaking hot summer in just about every part of the country, and for many outdoor professions, from lawn care specialists to road construction crews, electric utilities linemen and roofers, and countless others who had to work long hours in the oppressive heat, one tip that was on everyone’s mind was “hydrate and hydrate often.” 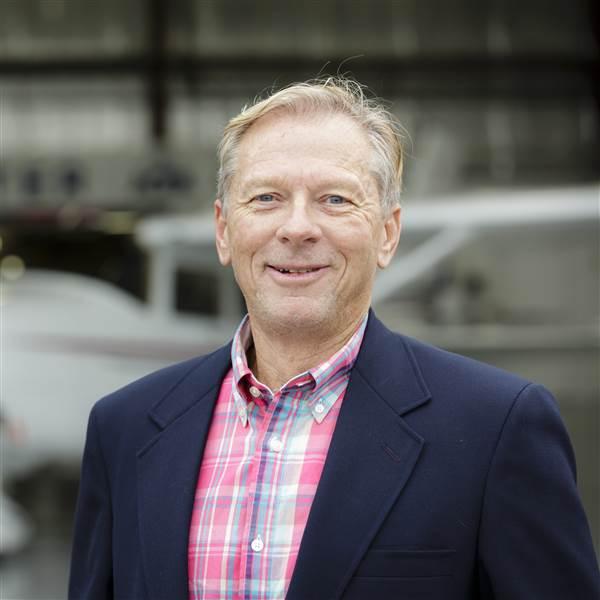