Get the app Get the app
AOPA Members DO more LEARN more SAVE more - Get MORE out of being a pilot - CLICK HERE
News & Media Garmin's GLO: From Russia with Longitude (and Latitude)

Garmin's GLO: From Russia with Longitude (and Latitude) 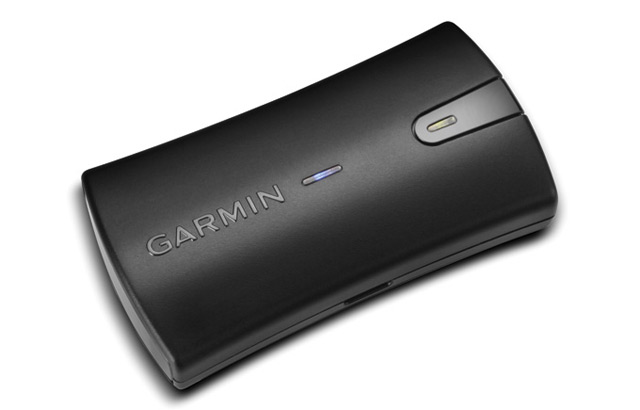 Garmin has found a novel way to improve GPS reception for tablet computers: Lock on to Russian satellites.

The Kansas firm’s new GLO – a wireless GPS receiver – gets its signals from the Russian GLONASS constellation as well as orbiting American GPS satellites. By doubling the number of satellites from which it can get position information, GLO finds itself faster and more accurately, even when it can only “see” a small sliver of sky.

GLO wirelessly connects to iPads and Android devices via Bluetooth. It updates its position 10 times per second, far faster than most internal GPS receivers. GLO lasts 12 hours on internal batteries, and it also can be powered through an adaptor.

GLO carries a retail price of $99, or $129 for an “aviation package” that includes a cockpit mount, power cable, and a six-month “Garmin Pilot” flight planning and navigation subscription. Sales are scheduled to begin in August.

Carl Wolf, Garmin vice president for aviation sales and marketing, said GLO provides “the most accurate and most frequent position updates available for a mobile device in the cockpit.”