Get the app Get the app
Get the latest news on coronavirus impacts on general aviation, including what AOPA is doing to protect GA, event cancellations, advice for pilots to protect themselves, and more. Read More
Already a member? Please login below for an enhanced experience. Not a member? Join today
News & Videos Teacher plans bicoastal biofuel flight 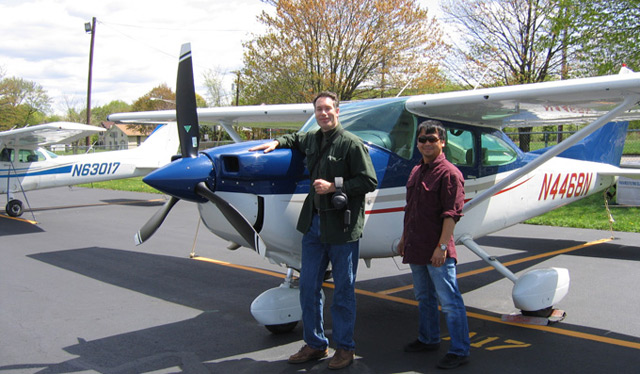 This flight will be routine in many respects, at least as “routine” as a coast-to-coast trip in a Cessna 182 can be. But Rhode Island private pilot and high school teacher Ross McCurdy hopes to make a lasting impression, and further the cause of going green in general aviation.

McCurdy, 49, has already crossed the country on biodiesel—a 2008 excursion with students that took them from Rhode Island to California on a single (very large) tankful. The Ponaganset High School science teacher has also toured the country with a student rock band powered by a hydrogen fuel cell, and built a Model T hot rod that also runs on hydrogen. 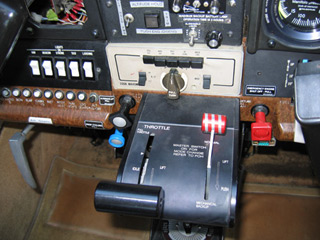 “This is just the next logical step,” McCurdy said of the planned flight, which he hopes to complete in a SMA SR305 aerodiesel-powered Cessna 182 owned by Paramus Flying Club in New Jersey.

McCurdy has created a nonprofit organization (not tax-exempt) to raise an estimated $20,000 needed to complete the trip, and will be joined by fellow Paramus Flying Club pilots. The Rhode Island resident chose the New Jersey club because it was the closest club that runs a single-engine piston diesel capable of running a 50-50 blend of biofuel and traditional Jet A produced by Universal Oil Products, a subsidiary of Honeywell.

“We’re hoping to … spread the word about renewable aviation biofuels,” McCurdy said. “And the excitement of aviation, of course. This is kind of a little guy project.”

McCurdy has sought an FAA waiver that will allow him to collect sponsorships and donations to facilitate the flight as a private pilot. If that is approved, and the money comes together, he may launch with fellow club members in late summer. 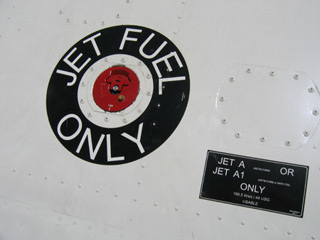 Not something you typically see on a piston-powered single.

McCurdy, an AOPA member, notes the club’s Cessna 182 burns about 9 gallons per hour, producing 230 horsepower to match the avgas equivalent, and cruises at 125 knots. While the retrofit was costly—about $80,000—the club hopes the long-term savings in fuel and maintenance costs will more than make up the difference.

McCurdy’s students will sit on the sidelines for this trip, though he plans to blog extensively and has already gotten them involved in researching routes, fuel options, and other details. Promoting GA, and science, technology, engineering, and math education are also key parts of the planned mission. 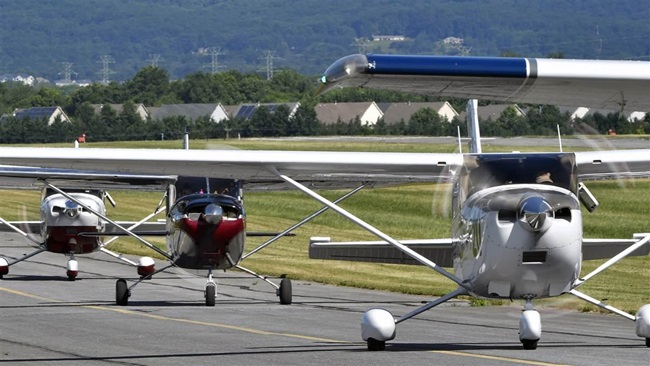