Get the app Get the app
Already a member? Please login below for an enhanced experience. Not a member? Join today
News & Media Cessna surveys customers about turboprop offering 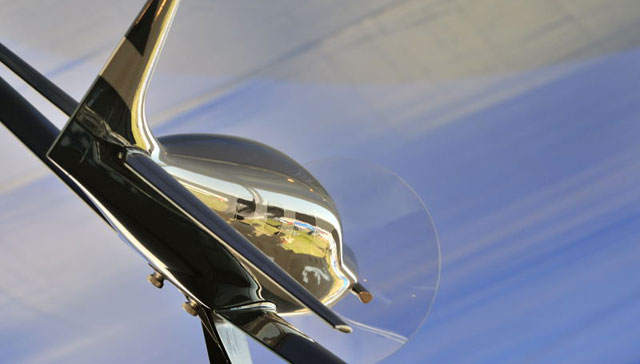 Cessna displayed this model of a single-engine turboprop concept.

Cessna Aircraft is offering a mockup of what a future single-engine turboprop business aircraft might look like, and asking for the EAA AirVenture crowd to offer opinions. Plans for a new turboprop have been rumored for two years.

A large cabin and cockpit mockup that onlookers can sit in is open to the public at the Cessna Aircraft display. The cockpit appears to be the more revolutionary portion of the proposed design. There are two displays, presumably a primary flight display and a multi-function display, the usual audio panel above, and a small pedestal between the pilot and co-pilot.

It is obviously in the pre-prototype phase of development. The one that Cessna has confirmed in the past to be flying is merely testing systems and is not in the configuration of a final product, Cessna officials have cautioned in the past. Visitors to the Cessna mockup are asked their opinions to aid future design of the cabin interior. It is also a way to gauge market interest.