Flight operations will be safer at a Toms River, N.J., airport, and preservation of a natural resource will be assured, after approval of an AOPA-supported agreement between county officials and the state agency responsible for protecting the New Jersey Pine Barrens.

The New Jersey Pinelands Commission voted June 8 to approve an agreement with Ocean County that will enable construction of a runway aligned with coastal winds in the vicinity of Robert J. Miller Airpark by 2014. A parallel taxiway, T-hangars, upgrading runway and taxiway lighting, and removing obstacles affecting Runway 6-24 were also components of an airport development roadmap approved after a seven-year planning and review process.

In April, AOPA Airport Policy Manager John Collins visited the airport, attended a public hearing, and urged the commission to approve the agreement. Approval would allow the airport to better serve the area’s economy, which benefits from the natural beauty of the Pinelands by drawing visitors to the region, he said.

Local pilots were not certain how commissioners would decide the issue, said Airport Support Network volunteer Jim Candeletti, but “they came through in the end.”

Dan Namowitz has been writing for AOPA in a variety of capacities since 1991. He has been a flight instructor since 1990 and is a 35-year AOPA member.
Go to Dan Namowitz's Profile
Topics: Advocacy, Airport 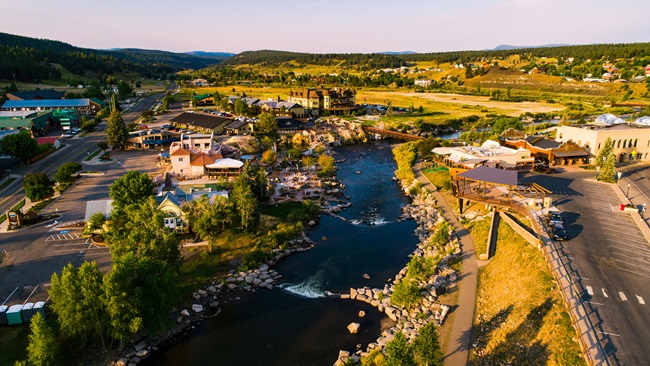