Get the app Get the app
Get the latest news on coronavirus impacts on general aviation, including what AOPA is doing to protect GA, event cancellations, advice for pilots to protect themselves, and more. Read More
Already a member? Please login below for an enhanced experience. Not a member? Join today
News & Videos Lawmaker seeks support for expanding driver’s license medical

Just days after introducing the General Aviation Pilot Protection Act, the bill’s author is inviting colleagues to show their support by co-sponsoring the measure.

The General Aviation Pilot Protection Act would allow pilots to use the driver’s license medical standard for noncommercial VFR flights in aircraft weighing up to 6,000 pounds with no more than six seats. That includes virtually all single-engine airplanes with six or fewer seats, including Beech Bonanzas, as well as many light twins like the Piper Aztec, Beech Baron 55 and 58, and Cessna 310. Pilots would be allowed to carry up to five passengers, fly at altitudes below 14,000 feet msl, and fly no faster than 250 knots. The act would also require the FAA to report on the safety consequences of the new rule after five years.

“This legislation has tremendous support in the general aviation community, and we are grateful that so many members of the GA Caucus are committed to seeing it become law,” said AOPA President Mark Baker.

AOPA’s coverage of the legislation has received a record number of comments from members, many of whom want to know what they can do to help. The association is asking members to wait until Congress returns from recess in January to take coordinated action in support of the bill. Look for details about how you can help in upcoming issues of ePilot and on AOPA.org. In the meantime, AOPA has posted responses to many of the frequently asked questions about the legislation, and you can watch AOPA Editor in Chief Tom Haines' interview with Rokita about the new measure. 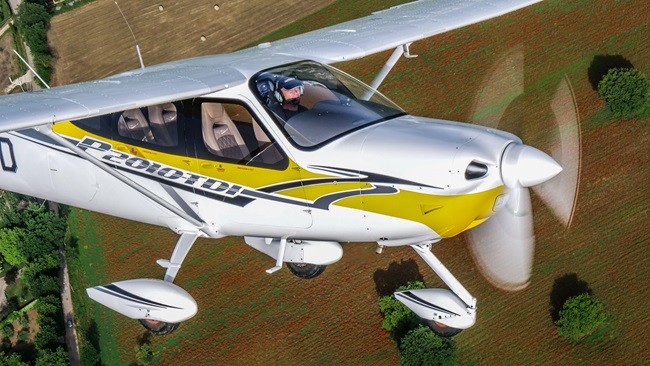