Get the app Get the app
Already a member? Please login below for an enhanced experience. Not a member? Join today
News & Media 2014 budget could favor FAA 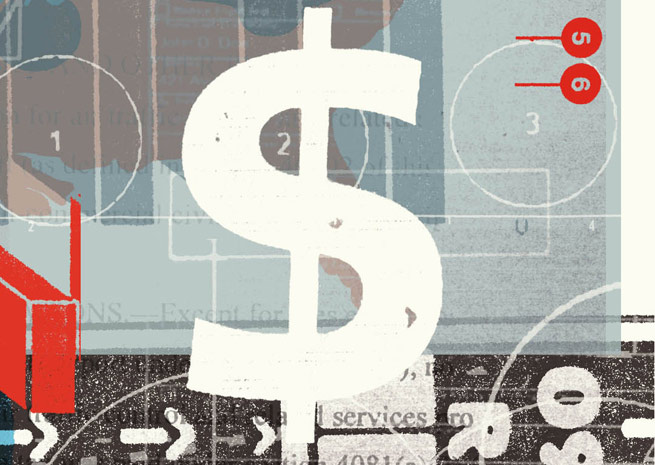 Shortly before leaving for winter recess, congressional leaders reached a budget agreement that could be good news for the FAA and other federal agencies. But many steps remain before funding for aviation programs is in the clear."

The budget deal, reached between Sen. Patty Murray (D-Wash.) and Rep. Paul Ryan (R-Wis.), has sparked some confusion in the aviation world because it increases fees on air travel. The increase comes in the so-called 9-11 fee, essentially a per-ticket tax on commercial air travel that helps fund the Transportation Security Administration. The deal does not contain any user fees for general aviation. And while the president’s budget proposal is likely to once again recommend a $100-per-flight user fee for general aviation, opposition to the idea remains strong in Congress.

What the Murray-Ryan deal does accomplish is to increase discretionary budget spending for the 2014 and 2015 fiscal years to $1.012 trillion and $1.014 trillion respectively. The deal means a second year of painful sequestration cuts can be avoided—so control towers, NextGen, and other big-ticket items should be more or less unaltered, at least for now. It also means the government will have $45 billion more to spend in 2014 than it would have if sequestration was allowed to go forward.

That higher spending limit is likely to be good news for the FAA and other federal agencies that were hit hard by 2013 sequestration cuts. But exactly how much of that money will go to any given agency remains to be seen.

The budget agreement is not an appropriations deal, so it doesn’t actually allocate money for specific agencies and programs. When Congress returns from recess, the pressure will be on to come up with and pass one or more appropriations deals before the continuing resolution now funding the government expires on Jan. 15. If no deal has been passed and signed by the president by then, there could be another government shutdown or Congress could decide to pass another continuing resolution, which would maintain status quo spending levels for a limited time so that Congress can get through the appropriations process.

Typically, the process would begin with the appropriations committees in the House and Senate dividing the total discretionary spending amount among a dozen subcommittees. Each of those subcommittees then has to allocate resources among the various agencies under its jurisdiction. For the FAA, that is handled by the Transportation, Housing, and Urban Development subcommittee. Once the money has been divvied up, the House and Senate must reach agreement and pass each of the appropriations bills. Those 12 separate bills then go the president to sign, and only then do federal agencies actually get the money they need to keep the lights on.

But getting a dozen bills through the process in just a couple of short weeks is unlikely, so Congress could decide to pursue an omnibus appropriations bill, which would essentially combine the 12 separate appropriations measures into one.

With so much money at stake, and so many more steps remaining in the process, it’s impossible to say just how the FAA will fare, but the general consensus among Washington, D.C., insiders is that the agency could be a little better off than it was in 2013, and that would be good news for aviation.