Not surprisingly the fatality rate in night fixed-wing general aviation accidents is double that of daytime accidents, according to the Air Safety Institute’s 2010 Joseph T. Nall Report . With the NTSB keeping GA on its Top 10 list for 2013, the industry is looking for any opportunity to improve GA safety. Cessna Aircraft’s Jan. 7 announcement that the Astronics Max-Viz enhanced vision systems are now available on the 172, 182, and 206 models gives pilots one more tool to improve safety. 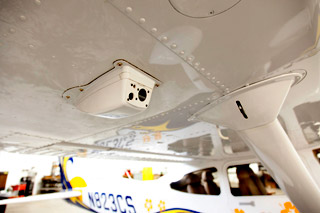 The 1.8-pound infrared camera system fits into an existing inspection panel under the right wing of the various models. The image displays on the airplane’s Garmin G1000 multifunction display in two modes—full screen, or on a split screen showing a moving map and the infrared image ahead.

Lou Churchville, business development manager for Max-Viz, says the system “turns night into day.” The sensor in the camera detects heat differences of as little as one-tenth of a degree Fahrenheit. As a result, images not visible to humans at night can be depicted in black and white on the MFD, showing animals or vehicles on a runway, terrain, trees, and other obstacles that may interfere with takeoff or landing. Because clouds are warmer than clear skies, clouds also show up, allowing pilots to maneuver out of or around instrument conditions. The sensor can also see through light precipitation and light fog giving the pilot a better view of the runway environment in marginal conditions, even during the day. 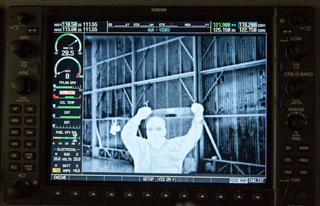 We had the chance to fly the Max-Viz 600 system on a new 182 with Cessna out of Wichita’s Mid-Continent Airport. While taxiing at night, the yellow taxiway stripes clearly showed up as warmer than the surrounding pavement, helping to guide us through the airport’s complex taxiway system.

After takeoff we headed west of Wichita into the dark plains. There, with the help of Eric Nickelson, chief flight instructor for the Cessna Employees’ Flying Club, we found an unlighted grass runway that would have been a most welcome site in the case of an engine failure over the otherwise dark terrain. Similarly, a long, straight county road was clearly visible on the MFD, but invisible out the window. During an approach to Riverside Airport near Mid-Continent, a line of trees near the end of the runway was easily avoided thanks to the infrared image.

Cessna has provisioned the three models of piston singles to accept the Max-Viz system for the last couple of years, making for easy retrofits. Retrofit systems are available for $30,051. Installations are only available through Cessna dealers. When ordered on a new airplane, the upgrade is $22,145.

Look for more information on the system in an upcoming issue of AOPA Pilot. 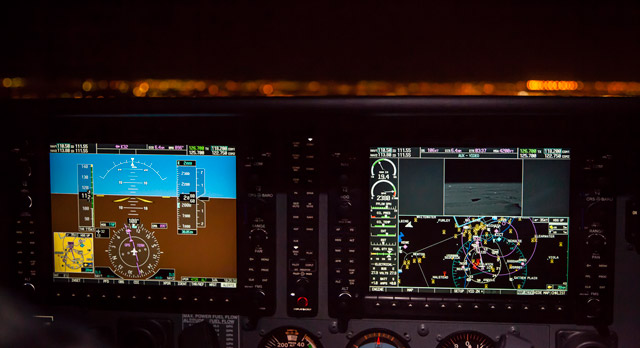 Contributor (former Editor in Chief)
Contributor and former AOPA Editor in Chief Tom Haines joined AOPA in 1988. He owns and flies a Beechcraft A36 Bonanza. Since soloing at 16 and earning a private pilot certificate at 17, he has flown more than 100 models of general aviation airplanes.
Go to Thomas B Haines's Profile
Topics: Aviation Industry, Flying Club, Takeoffs and Landings 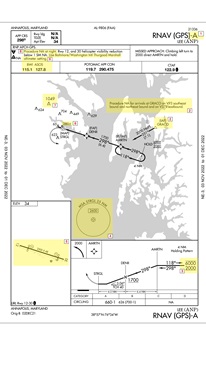