Get the app Get the app
Already a member? Please login below for an enhanced experience. Not a member? Join today
News & Media Electric airplanes? EAS guides the way 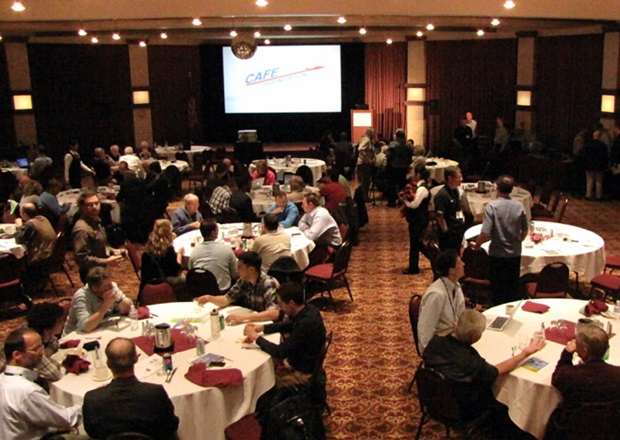 The first-ever CAFE Foundation Electric Aircraft Symposium (EAS) in 2007 attracted only two attendees not on staff at the foundation, and one of them, Steven W. Ells, was not overly impressed. Ells returned in 2013 for the seventh symposium and found a different story. 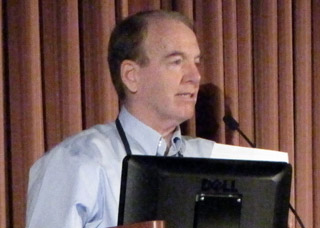 Although there were a few electric airplanes flying before the first Electric Aircraft Symposium in 2007, EAS (with some financial stimulus from Google) has been a powerful catalyst for expanding the world of electric aircraft.

The Electric Aircraft Symposium VII, April 26 and 27 in Santa Rosa, Calif., featured 25 speakers on topics ranging from a propeller safety device to sustainability and maintenance. Brien Seeley, President of the Comparative Aircraft Flight Evaluation (CAFE), and the members of the CAFE Foundation board have grown the symposium into a meeting of some of the best minds in the country.

Each presentation at the symposium was very thought-provoking, especially related to energy conservation and future flight. The internal combustion engine is only about 35-percent effective at converting energy to work; electric motors easily top 90 percent. Since powerful electric motors are very light (50 to 70 pounds) judged against a comparable internal combustion engine (300-plus pounds), the electric motor provides airframe designers with much more freedom to create designs to optimize thrust using large-diameter slow-turning propellers. Electric motors are quiet and smooth, have few moving parts, and require very little maintenance. 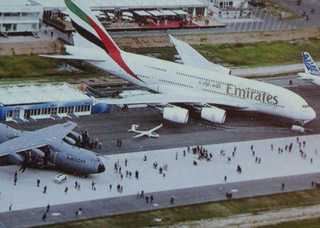 Experts such as the Thomas and Christopher Cook of LithiumStart, Winfried Wilcke of IBM Research, and Eric Darcy of NASA-JSC spoke about batteries and battery safety devices.

Power, measured in watts or horsepower, is the output of an engine or motor. Electrical energy is measured in watt hours; a watt hour is one watt expended over one hour. Batteries simply don’t yet provide enough energy per pound, especially when compared with avgas. To compete successfully a battery must be capable of producing a great deal of energy (watts) for a good length of time (hours) per pound (or kilogram).

In the seven years since EAS I, electric aircraft have set records and crossed frontiers. 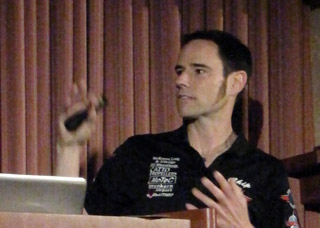 Chip Yates completed his electrically powered Long-EZ in July. In one week between July 12 and 19 Yates received his a private pilot license and flew fast enough to set a world speed record for electric flight of 202.6 mph. Battery energy for the record flight taxed the custom-made Lithium-ion (Li-ion) battery pack so much that Yates had to deadstick the airplane back to the airport. Yates' airplane was powered by a 258-horsepower electric motor that weighed 110 pounds. Yates next plans to design an airplane and develop an aerial recharging system that will enable him to retrace Charles Lindberg's flight across the Atlantic Ocean.

Randall Fishman of ElectraFlyer.com surprised pilots at AirVenture 2007 when he showed up with the ElectraFlyer-C, an all-electric one seater. Since then he's been building and selling other models including his ElectraFlyer ULS, an ultralight with enough battery power to stay airborne for nearly two hours. Fishman sells the ULS for $59,000.

Eric Raymond of Solar Flight has flown across the Alps and toured Europe in the Sun Seeker, an all-electric airplane.

Obviously today's batteries can't store nearly as much potential energy as a tank of gasoline. The other question is always how long it takes to recharge the battery. Alan Soule, CAFE board member, told those assembled at the EAS that DC Fast-charging has greatly reduced battery recharging rates.

Many think that electric airplane battery life today is good enough to use electrically powered airplanes for flight training. Pipistrel is developing a two-seat trainer.

According to Wilcke, a typical lead-acid battery such as the one in a Cessna or Piper has a practical energy rating of about 40 watthours/kilogram (Wh/kg); lithium-ion batteries are rated at 100 to 200 Wh/kg. Lithium-air (oxygen) batteries have a practical rating of approximately 1,800 Wh/kg and a theoretical rating more than 5,500 Wh/kg.

It’s thought that lithium-air batteries will be capable of producing energy/hour/weight levels on par with gasoline; however there are still many hurdles to leap before this technology is produced on a practical scale.

Three scientists from NASA, including its chief scientist Dennis Bushnell, gave talks. Bushnell made a case for growing Halophytes—plants that thrive in salt water—instead of fresh-water plants for alternative fuels.

Electric Aircraft Symposium VIII will be held in Santa Rosa, Calif., next year. Attendance is open to all who are interested; there was and will be a fee in the future, but it includes breakfast both days, and breakfast, lunch and dinner on day one.

AOPA members can learn more about the Electric Aircraft Symposium and other CAFE programs such as the Green Flight Challenge, and sign up for newsletters and news about EAS VIII at the CAFE Foundation website. 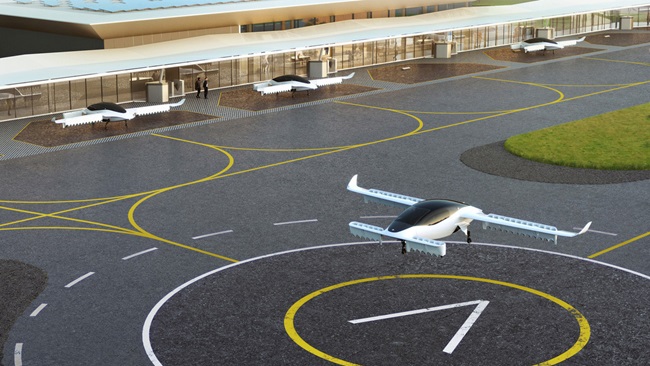 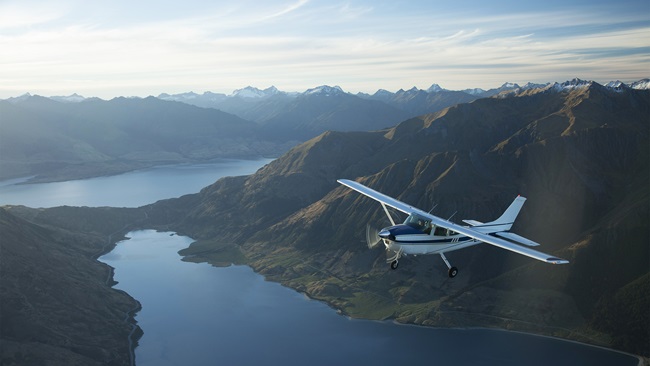