Get the app Get the app
Already a member? Please login below for an enhanced experience. Not a member? Join today
News & Media AOPA insists FAA withdraw sleep apnea policy 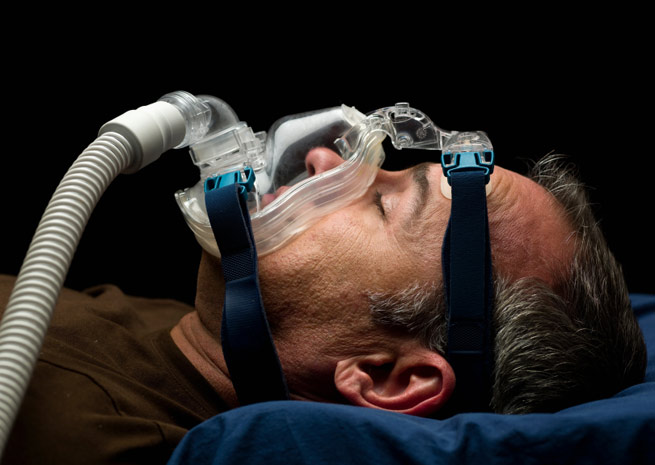 In a Nov. 20 letter to the FAA administrator, AOPA President Mark Baker insists that the FAA withdraw its new sleep apnea policy or go through the rulemaking process.

The new policy would require some pilots to be screened and, if necessary, treated for obstructive sleep apnea (OSA) before receiving a medical certificate. The screening would initially apply to pilots with a body mass index (BMI) over 40. Over time, the FAA would lower the BMI requirement, compelling more pilots to be screened by a board-certified sleep specialist.

“While we believe that pilots who experience sleep apnea should seek proper treatment, we also believe that this surprise policy announcement is an inappropriate and ineffective way to ensure that they do,” Baker wrote.

The letter points out that the sudden announcement bypassed the rulemaking process, which would allow pilots and the public to comment on the proposal. Congress intervened in a similar situation in October after the Department of Transportation attempted to require sleep apnea testing for commercial truck drivers. In that case Congress passed a law requiring the Federal Motor Carrier Safety Administration to go through the formal rulemaking process before requiring testing.

The letter also disputes the safety benefits of the proposed policy, saying that sleep apnea was not identified as either a causal or contributing factor in any fatal general aviation accidents in an extensive analysis of a decade’s worth of reports.

“Any effort to improve general aviation safety must be data driven, and the available data simply do not support the need for this new OSA policy for general aviation,” Baker wrote.

At the same time, the letter warns, the cost of the new policy could be astronomical in terms of both money and time. Sleep apnea testing for the 124,973 airmen identified as obese by the FAA in 2011 could cost as much as $374 million. Affected pilots would also have to apply for a special issuance medical certificate at a time when the FAA already has a backlog of 55,000 cases.

There are more affordable and less intrusive options for addressing sleep disorders, the letter notes, including a provision in the AOPA/EAA Third-Class Medical Petition that would require pilots to participate in a recurring educational course that would teach them how to better self-assess their medical fitness to fly. The letter points out that pilots determine their fitness to fly every time they get in the cockpit, while they visit the medical examiner only periodically.

AOPA's position received support from Congress on Nov. 21, when a group of House General Aviation Caucus members introduced legislation to require the FAA to go through the rulemaking process before implementing policy changes related to sleep disorders.