Get the app Get the app
Get the latest news on coronavirus impacts on general aviation, including what AOPA is doing to protect GA, event cancellations, advice for pilots to protect themselves, and more. Read More
Already a member? Please login below for an enhanced experience. Not a member? Join today
News & Media Cessna designs low-cost military jet 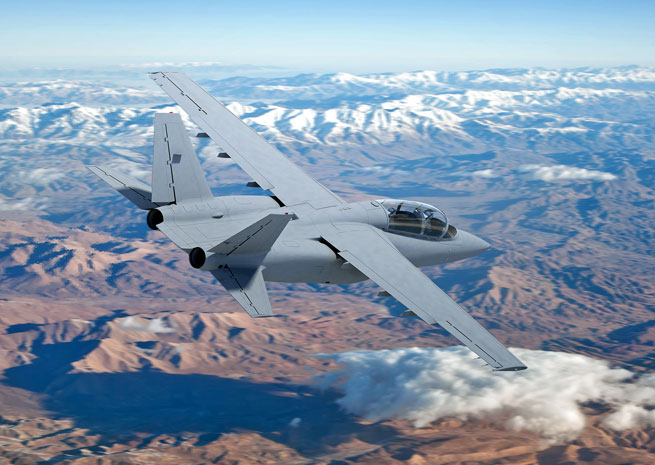 Cessna Aircraft has secretly developed a composite-skinned, twin-engine military jet for intelligence gathering, reconnaissance, surveillance, and limited strike capability. Engine tests have been completed with a first flight set in the next two or three weeks. The aircraft was built for AirLand Enterprises owned by Textron, which also owns Cessna.

If purchased by the U.S. Air Force or other military organizations, it would enter low-level production at Cessna in 2015. AirLand officials are hoping it will become the jet of choice for border patrol, air defense operations, counter narcotics, and maritime surveillance—especially Air National Guard missions. It is said to cost more than a twin-engine turboprop but much less than a fighter jet. That puts it in a wide range of more than $10 million but less than $80 million, approximately the cost of an F-16 with spare engines and parts. You can see a video of it here.

F. Whitten Peters, a former secretary of the Air Force, is an investor in and advisor to AirLand Enterprises. The Scorpion was announced at the Air Force Association convention in National Harbor, Md.

The airplane is a clean-sheet design not based on any Cessna models, but borrows the Honeywell 731 engine seen on many civilian business jets over the years including those made by Cessna. It also incorporates some technology seen on Citation jets.

The company claims an operating cost of $3,000 per hour with a top speed of 450 knots true airspeed.

Cessna CEO Scott Ernest said the jet offers Cessna an opportunity to diversify its product line according to a story in the Wichita Business Journal. “We basically paid for this on our own nickel through Textron, and it’s our way of trying to put a very affordable product out there for the military to use,” Ernest is quoted as saying. The aircraft was built at Cessna’s Pawnee Street facility.

“AirLand Enterprises is a group of experienced aerospace and defense executives dedicated to bringing an effective, low-cost, ISR/Strike jet to domestic and international military markets, replacing aging aircraft and complimenting high-end, multirole fighters,” a Textron press release said Sept. 16. The aircraft features straight wings with plenty of room for sensors or munitions and a V-tail.

Cessna, like many general aviation companies, has sold aircraft to the military before, including sales in Iraq and Afghanistan. Diamond Aircraft virtually saved its bottom line with sales to military and government markets. 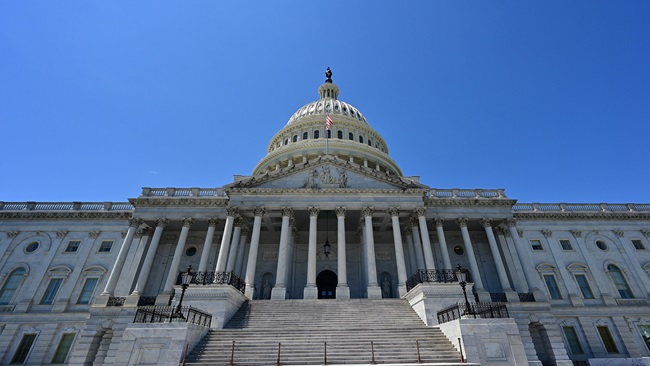