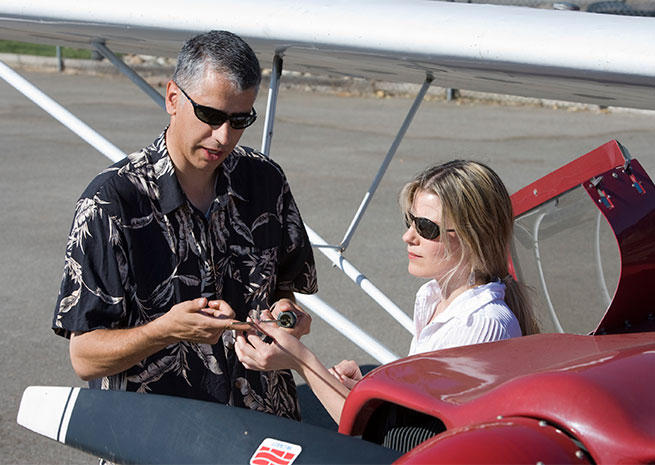 OpenAirplane plans to radically reinvent aircraft rentals by allowing private owners to list their airplanes on the company’s website and rent them to qualified pilots.

Some owners will get tax advantages, and insurance costs will only rise slightly through a newly negotiated arrangement with Starr Aviation Insurance.

“This changes the economics of owning an airplane,” said OpenAirplane Founder Rod Rakic. “We’re making it possible for well qualified pilots to pay owners to fly their airplanes and defray the cost of ownership.”

Most of the roughly 150,000 piston aircraft in the U.S. fleet fly less than 100 hours a year—and a lack of utilization can accelerate engine and airframe wear and increase the hourly cost of operation.

Owners set rental rates and control access to their aircraft. About 6,000 pilots have registered to rent aircraft through OpenAirplane, and more than 180 aircraft are available to them in 52 cities.

OpenAirplane shares similarities with the restaurant site Open Table, and it borrows from the success of online firms such as Airbnb which many homeowners use to rent out their property to visitors.

OpenAirplane allows pilots and aircraft owners to list their aircraft free, and pilots must pass a comprehensive checkout before renting airplanes in the network.

OpenAirplane handles the billing for aircraft owners and sends them a federal 1099 tax form at the end of the fiscal year.