Get the app Get the app
AOPA will be closing at 1:45pm ET on Tuesday, December 6th. We will reopen Wednesday morning at 8:30am ET.
AOPA Members DO more LEARN more SAVE more - Get MORE out of being a pilot - CLICK HERE
News & Media Houston mayor experiences GA first hand

When Houston Mayor Annise Parker tweeted that she supported a fellow Texas mayor who went skydiving but would not be jumping out of any airplanes herself, AOPA Regional Manager Yasmina Platt suggested an alternative—how about a flight in a general aviation airplane? No jumping required.

Parker took her up on the offer and the two took a flight around Houston on April 4.

“It was wonderful to be able to show Mayor Parker a new perspective not only on her city, but also on the many ways general aviation serves the people and businesses of Houston and Texas,” said Platt. “There’s nothing quite like experiencing general aviation for yourself to get a deeper of understanding of what it is and how it’s used.”

During the hour-long flight in a Piper Archer, Platt gave Parker an aerial view of many of the city’s significant districts and sites, including downtown, the Galleria, area refineries, the San Jacinto Battlegrounds, Kemah, NASA, and several local airports.

“It was a great chance to talk about the various types of aviation activity taking place around the city and the role of general aviation reliever airports,” said Platt. “And I was able to tell her about ways different airports welcome the public at large with everything from aviation museums to restaurants.”

Platt also used the flight to demonstrate how businesses might employ general aviation aircraft to be more efficient and reach more customers, an important factor in Texas where three metro areas, including Houston, top Forbes’ 2014 list of the fasting growing American cities. 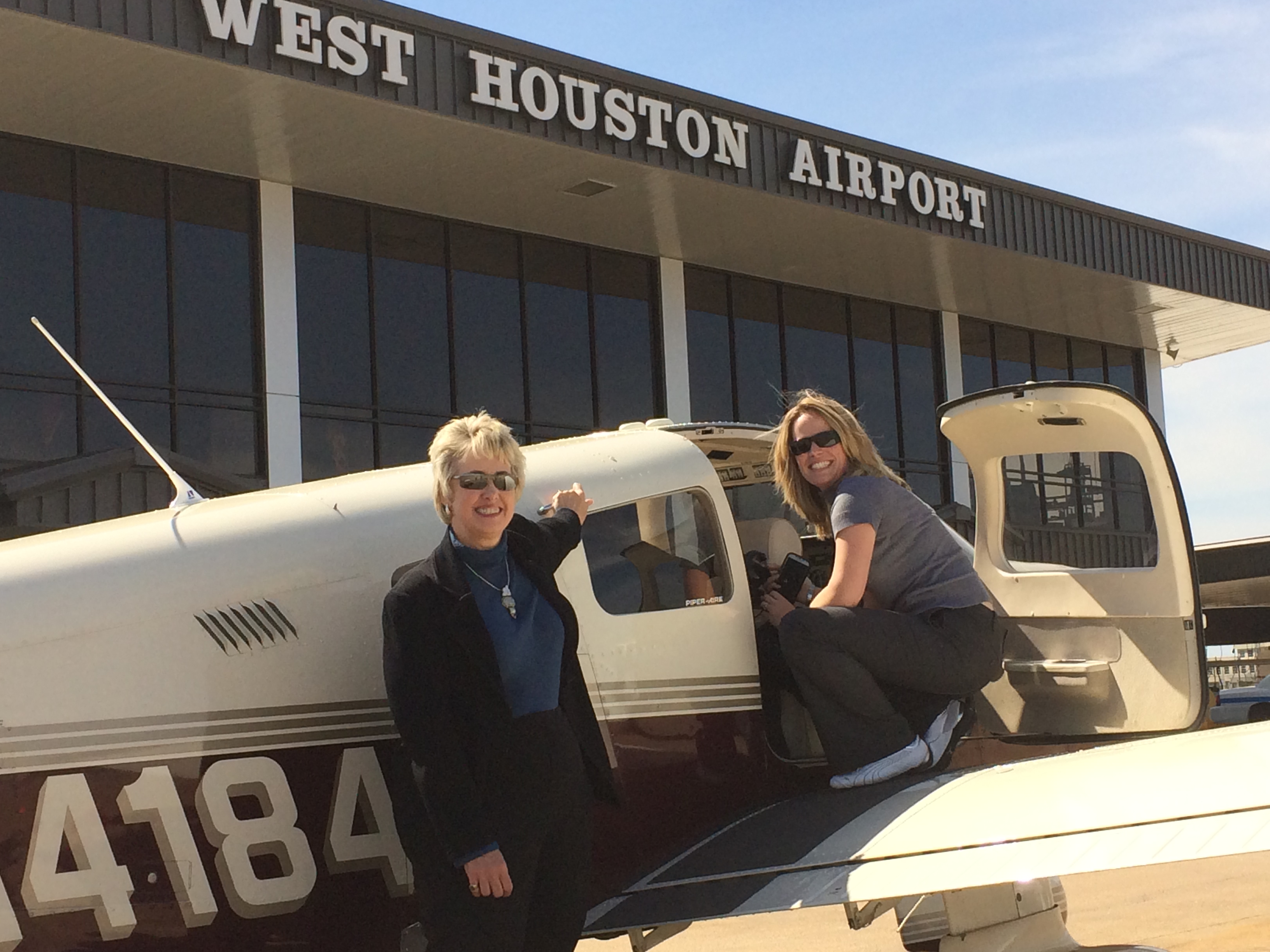 Both new and established industries take advantage of the convenience and efficiency of general aviation. Houston is a city known for its state-of-the-art medical facilities and oil companies, both of which routinely use general aviation for everything from moving patients and delivering organs for transplant to taking oil rig workers to their jobs offshore. General aviation in the Houston-Galveston area delivers more than $14 million in annual economic impact, a figure that’s projected to grow significantly in the next decade.

“The mayor asked insightful questions about general aviation in the area,” said Platt. “She clearly understood that general aviation is a critical link in the transportation network that connects people and businesses within Houston and with other cities across this enormous state.”

And there was another bonus to flying the mayor. The two staffers who joined her for the flight are both inactive pilots.

“I hope being up in a light aircraft again prompts them to get back into the left seat themselves,” said Platt. “You just never know when you’ll have the chance to help someone rekindle their aviation dreams.” 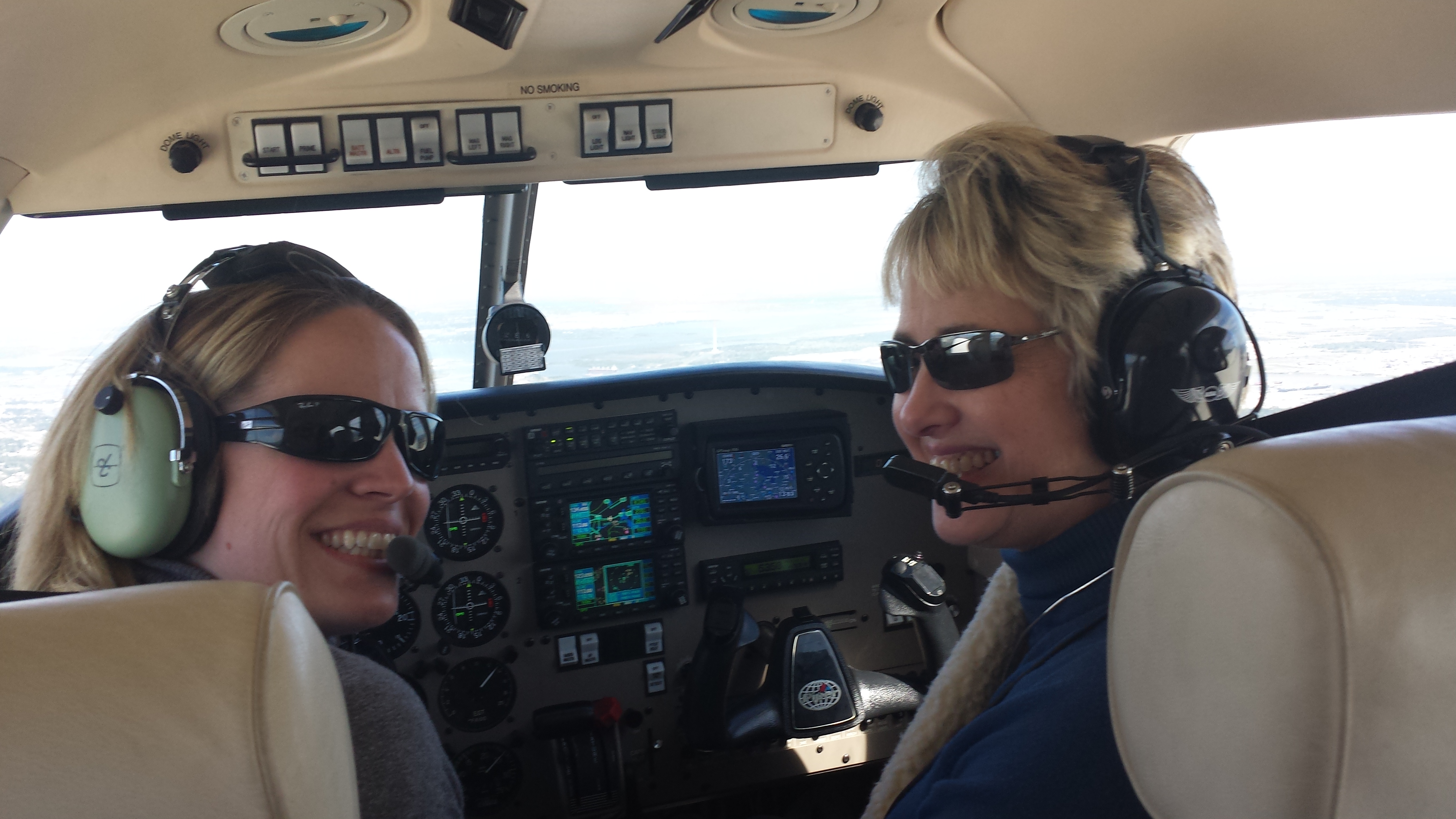