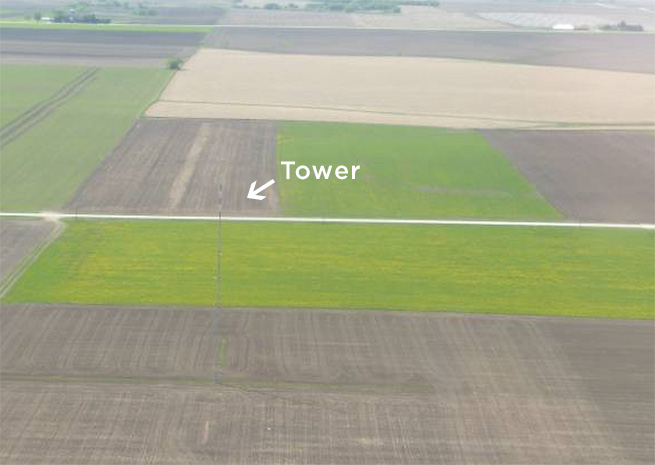 Witnesses told NTSB investigators that the pilot of the Rockwell International S2-R made no attempt to evade the tower that killed him. The 2011 accident in California, one of three crashes involving meteorological evaluation towers that have claimed four lives in recent years, prompted the federal safety agency to recommend in 2013 a mandate for lights and markings that would make the towers—particularly those less than 200 feet tall that are not subject to FAA review—visible to pilots. By then, 10 states had already adopted legislation requiring better visibility of the towers, and in many cases, a registry that would allow pilots to learn the locations of the nearly invisible obstacles that are often erected with little or no notice.

AOPA has worked with lawmakers in many states to expand that list, and Washington Gov. Jay Inslee signed on March 28 legislation that requires lights and high-visibility markings on the towers, a bill championed by state Sen. Jim Honeyford, a general aviation proponent and co-chairman of the state’s Legislative Aviation Caucus. 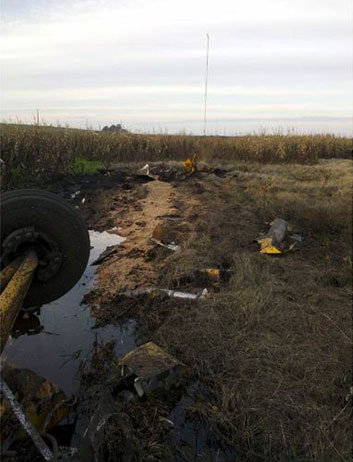 AOPA Northwest Mountain Regional Manager David Ulane worked with the Washington Pilots Association, the state’s aerial applicators (including their principal advocate on the issue, Heather Hansen), and other aviation stakeholders to help develop the legislation, and support its passage. Agricultural applicators are among the pilots most at risk of collisions with nearly invisible METs, though unmarked towers less than 200 feet tall are also hazards for helicopter operations, including medical flights, emergency responders, law enforcement, and firefighting aircraft. AOPA encourages members in Washington to reach out to their lawmakers and thank them for acting to protect pilots and save lives. The legislation takes effect in June.

AOPA continues to collaborate with aviation organizations, pilots, and other stakeholders across the country, seeking passage of similar legislation in states where it has not yet been adopted.

METs are typically used for evaluating wind conditions to determine the suitability of a given location for wind turbine installation. With the recent growth in wind energy development, the towers have proliferated.