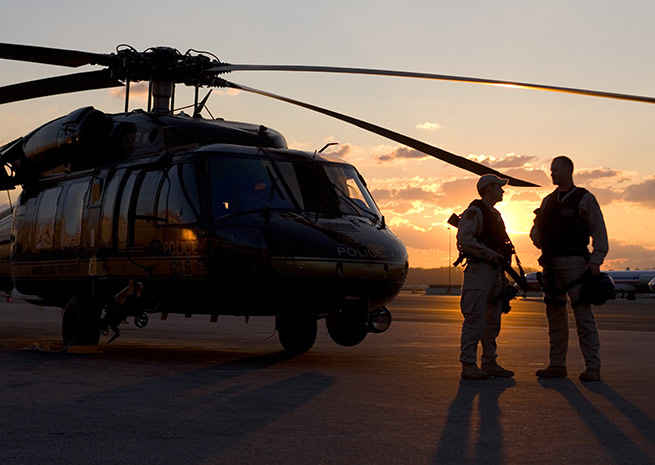 “We’re glad to see this issue coming to light beyond the general aviation community,” said AOPA President Mark Baker, who was quoted in the Los Angeles Times article. “While general aviation pilots are being targeted now, there’s a bigger issue here—the respect for constitutional rights. Everyone suffers when an agency tasked with enforcing the law repeatedly oversteps its bounds.”

One pilot who was interviewed for the article told the Times he was mystified when he was stopped and his aircraft searched after a flight from Southern California to Detroit. The officers brought a drug-sniffing dog and told the pilot, who is a retired police officer himself, that he was stopped because his long flight was suspicious.

Similar incidents have been reported nationwide. The reasons for the stops by Customs and Border Protection have included frequent landings at airports, travel to remote airports, travel to states where marijuana sales are legal, and even flying east from California. In addition, AOPA has recently received numerous reports of individuals claiming to be law enforcement officers calling FBOs and asking them to report on arriving flights, specifying that the pilot should not be made aware of the scrutiny.

While CBP has provided Congress with some information about the incidents, that information has been incomplete and inconsistent. AOPA continues to seek answers, pursue face-to-face meetings with CBP leadership, and work with Congress and other government agencies to put an end to the stops.