Get the app Get the app
Already a member? Please login below for an enhanced experience. Not a member? Join today
News & Media Wisconsin governor signs aviation liability bill

Under the new law, the state now provides the same level of liability protection for private land owners whose property is used by pilots flying recreationally as it does for private land used by skiers, hikers, people riding ATVs, and other uses.

“We are very pleased to see Governor Walker join the legislature in recognizing the importance of privately owned airfields as part of Wisconsin’s robust aviation system by signing Senate Bill 321,” said AOPA Great Lakes Regional Manager Bryan Budds. “Governor Walker’s approval marks the culmination of a long battle by many in Wisconsin to secure liability protection in the state. This bill is another positive step in promoting the viability of private airfields in Wisconsin and around the country.” 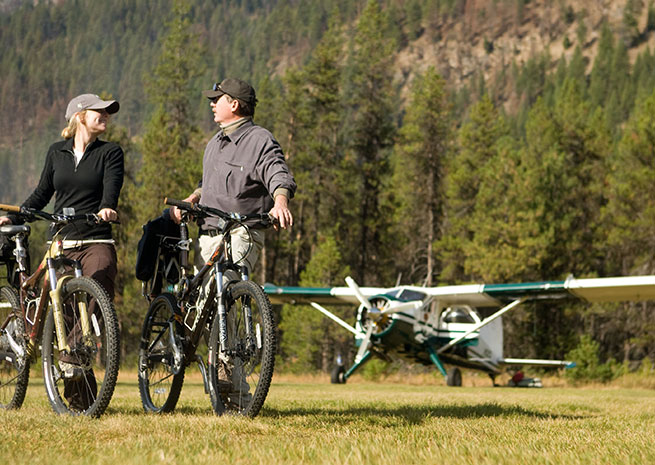