A Florida pilot and a California entrepreneur who teamed up in 2012 to solve one of aviation’s great mysteries recently produced a new theory compellingly consistent with clues buried in records and reports, and wreckage found in the Florida Everglades in 1989.

Last week, one mystery was solved, though another endures.

Word spread in early April that the two dedicated amateurs, each of whom had worked independently for more than a quarter-century to find the last resting places of Flight 19 (also known as “The Lost Patrol”) had built a new case: the flight long believed lost in the storm-tossed Atlantic Ocean, giving rise to the myth of the Bermuda Triangle, may have made it back to shore, after all. 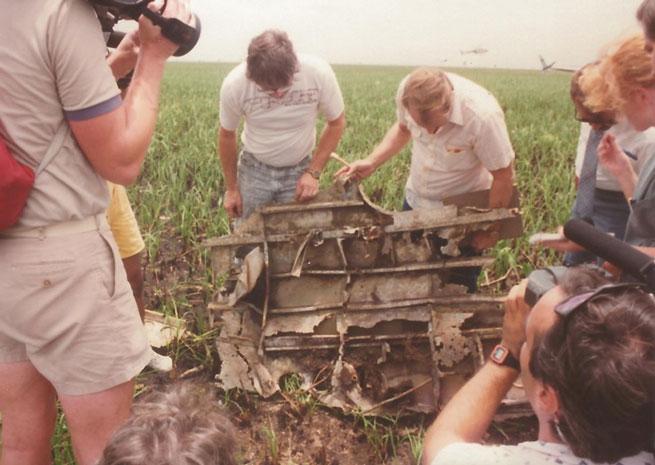 Led by Lt. Charles Carroll Taylor, five TBM Avengers departed Naval Air Station Fort Lauderdale for a routine mission on Dec. 5, 1945, and never returned. The U.S. Navy investigation concluded that the aircraft and 14 crewmen were lost at sea after losing their way and running out of fuel. 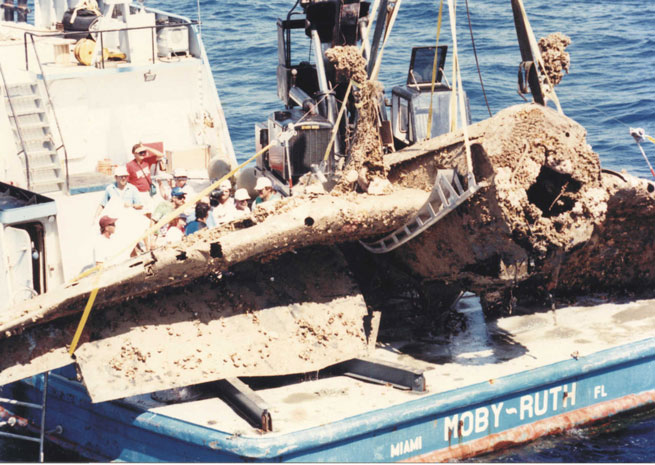 It is a mystery with parallels to the ongoing search to Malaysia Airlines Flight MH370, a search likewise based on fragments of electronic data, with few clues and no wreckage; aircraft vanished without a trace. In the case of Taylor's Flight 19, an aircraft carrier recorded a radar sighting of four to six unidentified aircraft flying at the edge of its radar range, about 100 miles away, over land—not water—on the night Flight 19 disappeared.

For Andy Marocco, an entrepreneur who has devoted much of his life to solving this (and other) aviation mysteries, the radar report (included in a contemporary Navy report but long since dismissed as a vital clue) seemed to be the key to finding the Lost Patrol. In 2012, he read a book written by Floridian Jon F. Myhre, a retired U.S. Army and corporate pilot who never believed aliens or mysterious forces had anything to do with the famous disappearance. Myhre founded a corporation dedicated to solving the mystery in 1982, and in 1989 raised the decayed wreckage of a TBM Avenger off the Cape Canaveral coast, a location Myhre had calculated was a likely last resting place of one of the Flight 19 aircraft.

It would prove to be a false lead. 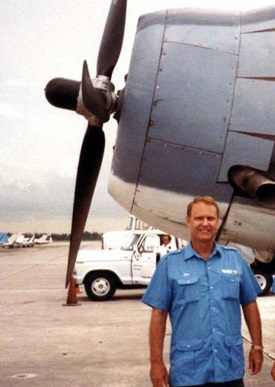 “We got the wrong airplane,” Myhre recalled in a recent telephone interview. The expedition produced television shows and rekindled interest in the old mystery, a story detailed in Myhre’s 2012 book, Discovery of Flight 19. “It was pretty exciting stuff, for a while.”

Marocco reached out to the author with a new theory: Everybody had been looking in the wrong places all along. A decayed aircraft wreck found in 1989 in the Everglades, Marocco believed, might well be Taylor’s lost Avenger. It was lined up with the radar fix and last known course, 170 degrees, and was the right type of aircraft.

‘The Bermuda Triangle is just baloney’

For Myhre, an effort sparked by curiosity evolved into a passion.

“I got very involved in it emotionally over the years because I learned so much about the crew,” Myhre said. “I wanted to put a face on this thing …I just feel a connection with those guys. I guess, being a pilot, you just feel that way.”

Marocco convinced Myhre that the Everglades wreck was in fact a much more promising lead, until a key piece of evidence, boxed up for storage a quarter-century before, blew a hole in that theory. 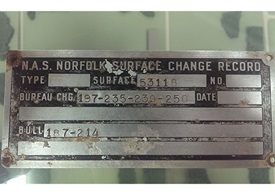 Marocco posted the details on his website April 18, and called AOPA Online back with the news: a data plate found among the wreckage in 1989 and stored for years at the Naval Air Station Fort Lauderdale Museum, to which Marocco volunteers his research talent, contained a misplaced identification number. Scouring databases, Marocco was able to determine that the Everglades wreckage was from a crash well-known in 1947, but forgotten by 1989: a TBM-3E Avenger flown by Ensign Ralph N. Wachob that crashed in 1947 after Wachob became disoriented by vertigo.

“I hired my own assassin, essentially,” Marocco said of his somewhat busted theory, though he remains convinced that one (or more) of the Flight 19 aircraft wound up in that general vicinity and remain to be discovered. While the data plate deduction was a bit “anticlimactic,” Marocco said, it nonetheless solves at least one longstanding mystery, the true identity of the Everglades wreck.

“Does that mean that the rest of the theory is wrong? Absolutely not,” Marocco said, adding that publicity of the latest theory and search effort has attracted attention from university professors who are also interested in solving the Flight 19 mystery.

“I am optimistic,” Marocco said. “I think we’re going to find other pieces out there that are going to help us understand things. I don’t think anyone’s ever taken a forensics approach like we are.”

If nothing else, Marocco and Myhre have found a bond based on common interest. “We’re friends for life, of course,” Marocco said.

Myhre said the sense of brotherhood extends to the 14 Navy and Marine Corps airmen who perished on a moonless night, somewhere over a storm-tossed sea, or Florida’s mainland.

“I’m sure they’re up there just saying all this stuff that’s been written about the Bermuda Triangle is just baloney,” Myhre said.

At present, there are no known wrecks of TBM Avengers in or near Florida that are not accounted for, and Taylor's Lost Patrol remains to be found. 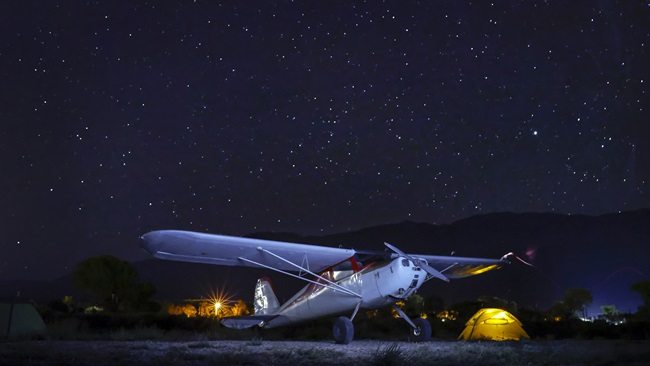