Bill submitted on behalf of the Recreational Aviation Foundation

With the introduction of Senate Bill 1072, California becomes the latest state to consider legislation to add aviation to the activities protected under the state’s recreational-use statute. This bill would include general aviation under a current code that limits a landowner’s liability for recreational use of the property by others.

Pfeifer testified at the hearing, where he was joined by John Kounis of the Recreational Aviation Foundation and representatives from the California Pilots Association and Association of California Airports. The bill passed out of committee on a 7-0 vote, and now moves to the Senate floor. 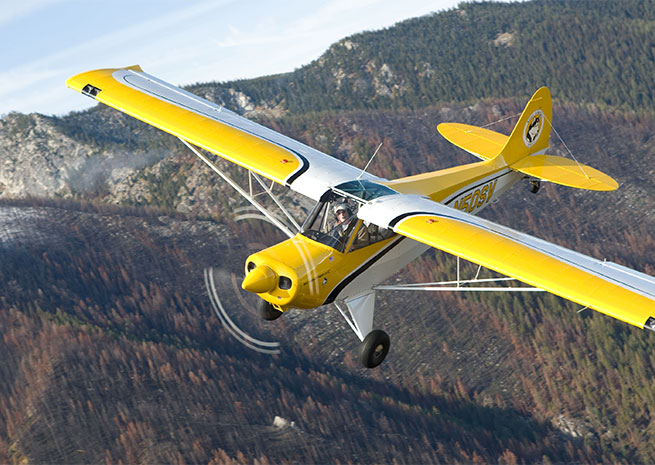