Get the app Get the app
Already a member? Please login below for an enhanced experience. Not a member? Join today
News & Media CAF headquarters moving to Dallas Executive

The Commemorative Air Force board of directors has selected Dallas Executive Airport (RBD) as the organization’s national airbase and corporate headquarters, the organization announced April 29 at the new location.

Dallas Executive, located on the south side of Dallas, was chosen from among 23 locations under consideration. Criteria that were evaluated included an airport large enough for aircraft operations and airshows, as well as a location in a major metropolitan area with interstate access. The Commemorative Air Force plans to construct a major new aviation visitor attraction at the new location. The announcement follows a vote last fall by the organization's members to move its headquarters.

“After an intensive one-year nationwide search, which began with 23 cities and narrowed to six—then three—finalists, we are proud to announce that the CAF board of directors has selected Dallas Executive Airport as the location to build our National Airbase,” said Stephan C. Brown, president and CEO of the Commemorative Air Force.

“From the start, the CAF board of directors laid out disciplined criteria for the location, such as having an airport large enough to operate our aircraft and airshow, being part of a large metropolitan area, having interstate access, and so on,” said Neils Agather, chairman of the board. “We unanimously found Dallas Executive to be the best fit with our needs.”

The Commemorative Air Force said that it will move a few initial staff in 2014, with the full headquarters operations transferred to Dallas by the end of 2015.

“We also have the goal of constructing a world-class aviation visitor attraction, unlike any other in the United States,” said Brown. “It will educate and entertain young and old alike using the very best of modern display techniques, including interactive displays, 4D movie experiences, and hyper-realistic flight simulators. We will also be using the most interactive assets we have—the largest fleet of flying vintage military aircraft in the world. And to that end, we are announcing our plans to raise the funds necessary to build this facility, initially estimated at $40 million.”

“We have a unique opportunity at this location to inspire hundreds of thousands of children and adults with some incredible airplanes, and also to share the important stories the aircraft carry—of human endeavor and sacrifice in the name of freedom,” said Adam Smith, Commemorative Air Force executive vice president and National Airbase Project leader.

Dallas Mayor Mike Rawlings led the pursuit of the Commemorative Air Force and his team worked closely with the CAF and its consultant, Jones Lang LaSalle, over the past year to agree to terms and find the right location on the airport. “I told the CAF folks from the start that Dallas was the only clear choice for their National Airbase. I am excited they agreed and look forward to their role in helping our city grow south,” Rawlings said. “The CAF will be a welcome addition to the museum and educational community here in Dallas, and it will provide cultural and recreational activities for residents and visitors alike.”

In addition to the planned public attraction, which will operate year-round, the Commemorative Air Force plans to hold up to three new, major events per year at the new location—including an annual World War II airshow. The organization's flagship annual Airsho and the CAF Airpower Museum will remain in Midland, Texas.

The organization’s 164 aircraft nationwide perform in more than 300 airshows per year, nine of which the Commemorative Air Force produces itself.

“Our goal is to make the Dallas airshow the preeminent warbird airshow in the nation,” said Brown. “We plan to bring in aircraft and reenactors from all over the country so the community can enjoy a family event unlike any other.” 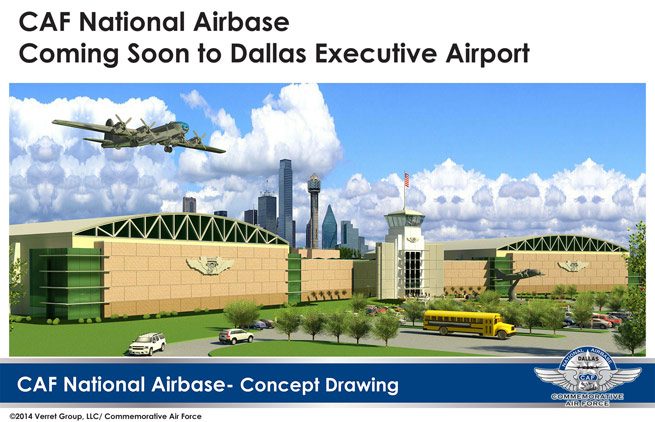 Technical Editor
Mike Collins, AOPA technical editor and director of business development, died at age 59 on February 25, 2021. He was an integral part of the AOPA Media team for nearly 30 years, and held many key editorial roles at AOPA Pilot, Flight Training, and AOPA Online. He was a gifted writer, editor, photographer, audio storyteller, and videographer, and was an instrument-rated pilot and drone pilot.
Go to Mike Collins's Profile
Topics: Aviation Organizations, Vintage 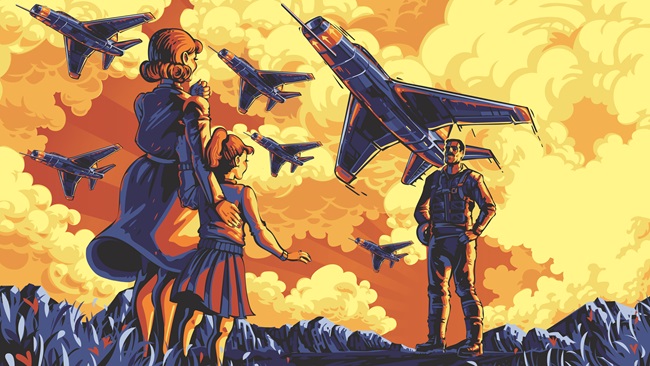 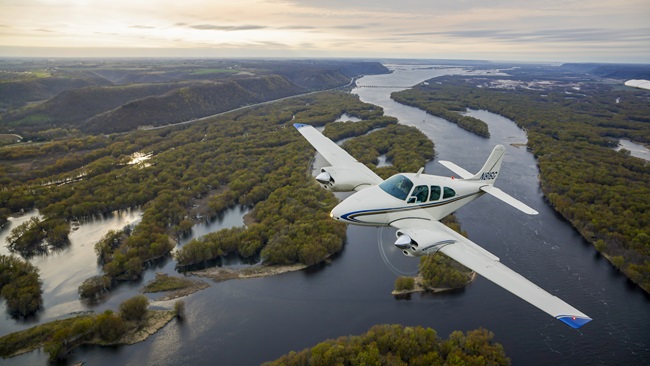 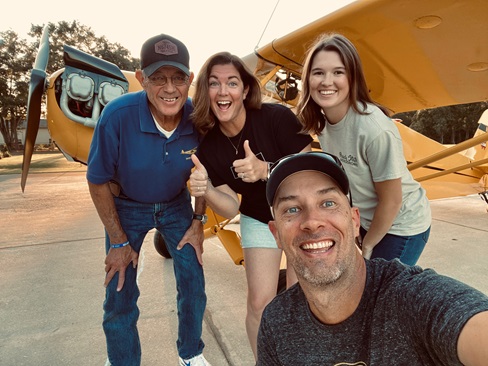