Get the app Get the app
Already a member? Please login below for an enhanced experience. Not a member? Join today
News & Media Young pilots: Apply for free trip to France 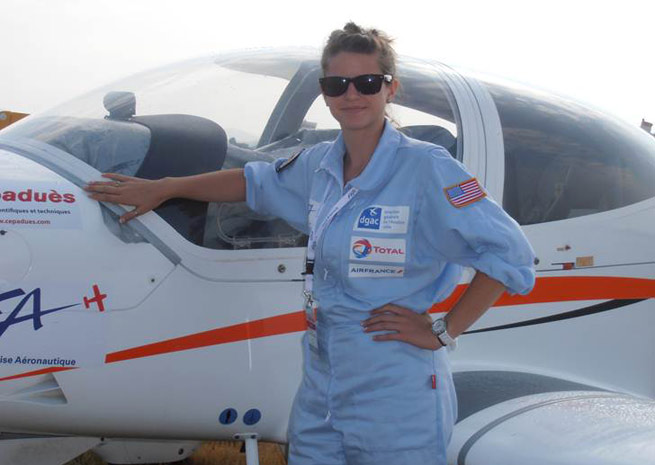 Young pilots have a unique opportunity: Apply for a chance at a free, two-week trip to France to participate in the Tour Aérien Des Jeunes Pilotes. The tour was created to motivate the next generation of pilots, build camaraderie, and serve as a public outreach event promoting general aviation.

AOPA, AOPA France, the International Council of Aircraft Owner and Pilot Associations, and the Fédération Française Aéronautique (FFA) are teaming up to send an American pilot to the race and will pay for the pilot’s roundtrip airfare to France, airplane rental for the race, fuel, lodging, and basic meals. The American pilot will fly with a flight instructor who speaks French and English.

Tour officials expect around 45 pilots between the ages of 18 and 24 to participate in the event. Each stop in the race will allow participants to meet with the public and share their passion for aviation.

To apply for this opportunity, send a 500-word essay describing your general aviation involvement, flying goals, and your French language experience to AOPA with “TAJP application” in the subject line. Also attach a photo or copy of your pilot certificate and passport (if these items/attachments are missing from the email, your application will not be considered).

Pilots must be between the ages of 18 and 24 during the TAJP event and must have a valid passport at time of application and throughout the travel dates. Pilots must hold at least a private pilot certificate, have a current flight review, and have basic knowledge of the French language.

The application deadline is June 2 at 11:59 p.m. Eastern Daylight Time. The winner must be available to travel between July 16 and Aug. 5. The TAJP air rally will be held July 19 to Aug. 3. The winner will be contacted no later than June 13.