Get the app Get the app
Already a member? Please login below for an enhanced experience. Not a member? Join today
News & Videos Pilot Briefing: Fly-Outs

Shelter Cove, California, delivers what it promises—an out-of-the-way, beautiful Pacific shore town in northern California made for relaxing and recharging. 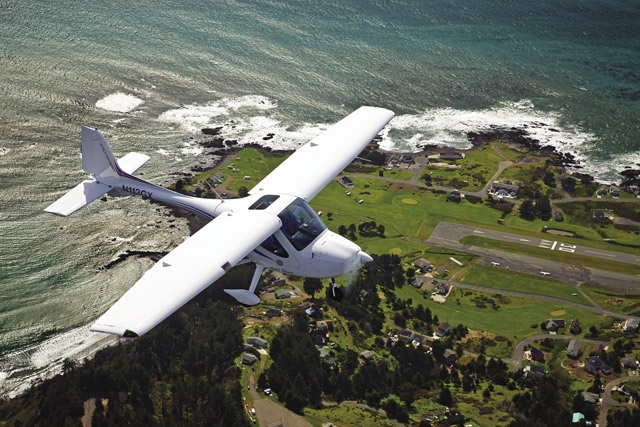 Worth the trip—but watch out for those waves

Shelter Cove, California, delivers what it promises—an out-of-the-way, beautiful Pacific shore town in northern California made for relaxing and recharging. There are great restaurants, fascinating tidal pools, and pounding surf for sleeping.

Just a quick note about the pounding surf. It’s great, even spectacular, along the coastal area of most of the town—but watch out for Black Sand Beach. Rogue waves routinely top a 30- to 50-foot-high boulder at the waterline, falling with tons of pressure. It’s best to stay along the cliffs when on Black Sand Beach.

Check weather and weather cameras before you go (sheltercove-ca.gov). The Tides Inn will get you closest to where the tide comes in, and is owned by a pilot. Each bathroom comes equipped with a rubber ducky. Restaurants include The Cove Restaurant, which was given four stars out of five by eight reviewers. There are additional hotels, including the Inn of the Lost Coast; it comes with its own pizza parlor, Fish Tank Pizzeria.

The Shelter Cove Airport runway puts you within walking distance of The Tides Inn. A runway rehab project was completed in December 2011. The owner is Resort Improvement District 1 and you can call with questions (707-986-7447).

Tiedown spaces are limited. Don’t be too surprised if a bull elk is on or near the runway. From San Francisco Shelter Cove is a four- to five-hour drive, but half that in a small two-seat aircraft.

EBOOK NOW AVAILABLE: This and other stories of fun, exciting, and worthwhile things to do with your pilot certificate are now available in an all-new eBook Aerial Adventures: 99 Tips for Having Fun with a Pilot Certificate, by AOPA writers and editors (www.aopa.org/ebooks).