Leases expected to be available in March 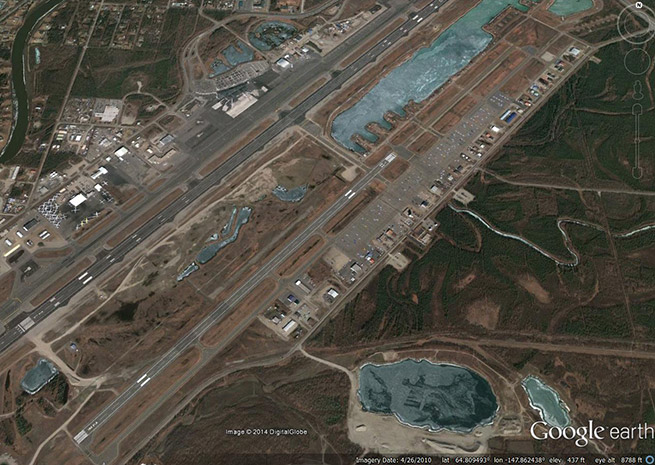 Amid growing demand for general aviation infrastructure, Fairbanks International Airport officials are moving quickly to expand the inventory of GA hangars on the airport’s East Ramp, with new lease lots expected to be available as early as March.

AOPA Regional Manager Tom George and Airport Support Network volunteer Ron Dearborn both serve on the master plan advisory board that is still working to finalize an updated master plan for the airport, though the need for GA infrastructure is acute enough that officials opted to make more state land available for hangar development ahead of the plan’s completion. AOPA helped develop and refine a survey of pilots and local operators that confirmed the need for new facilities. Once complete, the master plan is expected to call for development of additional GA infrastructure beyond the new lease lots being made available in the near term.

Meanwhile, the pending land leases are subject to public comment through Feb. 12, with a detailed description of the lots in question and instructions for submitting comments available online.

Lots have been configured for a mix of T-hangars and larger hangars, and lease terms will be allowed to extend to 2048. Under state law, those who sign the lease agreements will be required to complete construction in two years, though it is expected that construction will proceed much more quickly than that in most cases. Officials expect to begin signing leases in early March, leaving enough time for construction during the summer.

Additional lots have been identified for helicopter landing pads situated away from the GA parking and taxi areas.