Get the app Get the app
AOPA will be closed July 4th, in observance of the Independence Day holiday. We will reopen at 8:30 am ET on Tuesday, July 5.
News & Media AOPA opposes recommendation to phase out 121.5 MHz ELTs 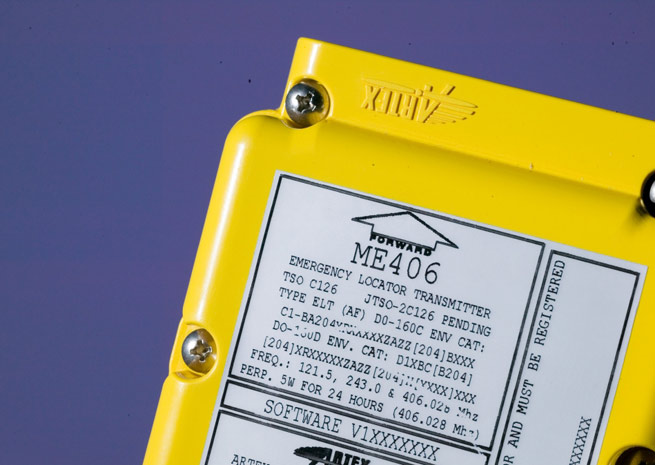 In response to a new proposed federal equipment mandate, AOPA urges Washington to allow pilots to determine the best safety technology to invest in based on their type of flying. Rather than being forced to junk working emergency locator transmitters, pilots should be free to choose the best technology for their missions, AOPA is telling the Federal Communications Commission (FCC).

The National Telecommunications and Information Administration (NTIA) recently endorsed the FCC’s proposed mandate to phase out existing 121.5 MHz ELTs and instead require the use of a single technology, 406 MHz ELTs.

NTIA’s comments support the immediate ban on any new certification of 121.5 MHz units, a ban on the manufacturing and importation of units 12 months after the final order would go into effect, and a ban on the sale and use of 121.5 MHz units eight years after the final order would be effective. AOPA’s government affairs team was quick to point out that the new eight-year mark could be close to when the FAA's 2020 ADS-B mandate goes into effect, forcing pilots to potentially install multiple, and in some ways redundant, pieces of equipment in their aircraft.

AOPA has vigorously opposed the FCC’s on-again, off-again bid to ban ELTs that transmit on 121.5 MHz, pointing out that it amounts to a mandate for aircraft owners to switch over to another single technology, rather than allowing pilots to choose equipment that is best suited to the flying they do. Furthermore, the ban would place FCC rules in conflict with laws that allow use of 121.5 MHz units in aircraft. The proposal is also procedurally flawed because the agency failed to include a cost-benefit analysis in its proposal, or discuss the safety benefits it believes the rule would provide.

General aviation aircraft are required by law and regulation to carry ELTs. The 121.5 MHz units, although no longer monitored by satellites, do meet regulatory requirements. Over the years, AOPA has educated members to the alternatives available to 121.5 MHz ELTs, including 406 MHz ELTs, personal locator beacons, and other commercial services.

"AOPA maintains that pilots are the best in determining the equipment that is best suited to their location and type of flying," said Rob Hackman, AOPA vice president of regulatory affairs. "Mandating a single technology, in this case 406 MHz ELTs, could freeze GA’s use of technology at the current level."

AOPA also contends that many aircraft owners have limited budgets to maintain and fly their aircraft. While the cost of 406 MHz ELTs has dropped some, requiring them to spend money to replace their ELT, a piece of equipment that is rarely ever utilized and provides no direct safety enhancement or benefit to everyday flying, is not the best investment for enhancing safety.

That money could be better spent on equipment such as angle of attack indicators, GPS, and technology that provides weather in the cockpit—all options that can prevent accidents and directly improve safety.

AOPA also continues to maintain that the FAA should be the sole authority for regulations affecting aviation, and that the FCC should defer on issues of aviation safety rather than impose an unnecessary regulatory burden. In August of 2013, the FAA—the agency that actually has the responsibility for aviation safety—filed comments to the FCC opposing this ban.

“It is imprudent to require aircraft owners to incur the cost of transitioning to another ELT technology when there are a number of other pieces of equipment on the market that have real and direct impacts on aviation safety,” said Hackman. “Our members have told us they feel ELTs are questionable, and we will continue to push for the FCC to abandon its proposed rule changes and continue to defer to the FAA on matters of aviation safety.”