Get the app Get the app
Already a member? Please login below for an enhanced experience. Not a member? Join today
News & Media Testing slow flight limits 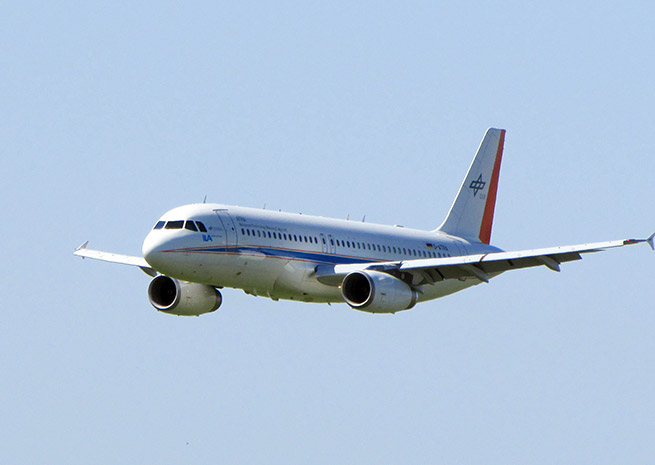 At sea level, with standard atmospheric conditions and loaded to 120,000 pounds, an Airbus A320 will need a little less than 4,000 feet for its landing roll. The Just Aircraft SuperSTOL, at, say, 1,200 pounds, can probably manage a 40-foot landing roll with some spare change. (See for yourself in this AOPA Pilot review.)

Clearly, the A320 has a long way to go to match the short takeoff and landing capability of the SuperSTOL (and the SuperSTOL will never carry 120 passengers and a drink cart), but engineers in Europe are working on closing the gap just a little. Improving the slow flight capability of an airliner will make it more quiet, and able to handle shorter runways, even if landing one safely between home plate and the pitcher’s mound on a Little League field is a bit beyond reach.

Pilots have already had some fun behind the power curve in the A320 research aircraft operated by the German Aerospace Center (Deutsches Zentrum für Luft- und Raumfahrt; DLR), with a series of test flights in 2012 that “pushed the boundaries of the pilots’ skills as they repeatedly approached the aerodynamic limits of the aircraft, initiating stall manoeuvres at low speed,” the agency noted in a press release. 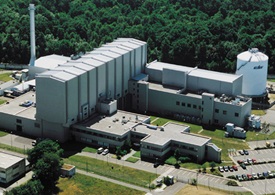 The point of those stick-shaking sessions was to capture data used to model the A320 in a specialized wind tunnel—the European Transonic Wind Tunnel (ETW)—where models are being tested at extreme cold temperatures, 256 degrees below zero Fahrenheit, and more than three times the standard atmospheric pressure. The point of using liquid nitrogen to cool the wind in the wind tunnel is to gather data about low-speed, high-lift profiles with extreme precision, enough that the data will match the real-world flow dynamics around a full-size commercial aircraft as closely as possible. The research team, including engineers from Airbus, DLR, and ETW, is also modeling high-lift scenarios with computers, seeking knowledge and insight that can be applied to future commercial aircraft, increasing their short-field capability, reducing landing and takeoff speeds, and thus reducing noise.

"Aeronautics research will acquire valuable insights into how combining the three methods—simulation, cryogenic wind tunnel testing and in-flight testing—can deliver an unprecedented level of precision in aerodynamic analysis and development for commercial aircraft," said Rolf Henke, a member of the DLR Executive Board, in a news release.